How to watch Good Morning Call: Season 2 (2017) on Netflix Bangladesh!

We'll keep checking Netflix Bangladesh for Good Morning Call: Season 2, and this page will be updated with any changes. 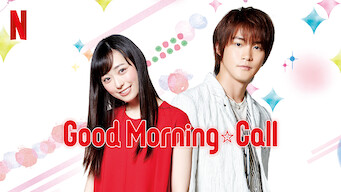 A high school girl finally gets her own apartment, but she has to share it with the most popular boy in school. No one can know they're living together. Finally! Her own place! Freedom from mom and dad! But what would they say if they knew about her hot roommate?

Season 1 of Good Morning Call has 17 episodes. Because different Netflix countries have different availability for episodes, you'll need to check the episode listing below to see which are available in Bangladesh.

Nao moves into her own apartment, but a male classmate shows up and says he's the real tenant. They find a solution but it won't be easy to pull off. 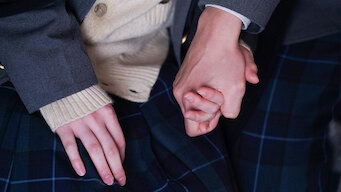 Episode 2 A Kiss to Remember Available on Netflix Bangladesh

Nao is still reeling from the morning's events but Uehara doesn't remember a thing. Marina suspects something is up and starts asking questions. 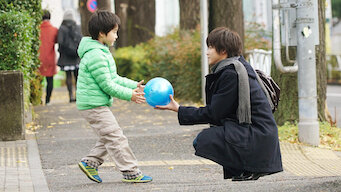 Episode 3 Rumor Has It Available on Netflix Bangladesh

Nao tends to Uehara, who is hospitalized from overworking. A mysterious woman appears. Rumors buzz at school that Uehara and Nao are an item. 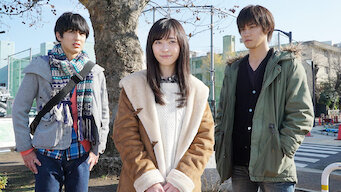 With Christmas Eve fast approaching, an unfortunate encounter with a delivery boy leads Nao to a new job, where she meets Abe, the "confession king."

Episode 5 Party of One Available on Netflix Bangladesh

A confession to Abe confuses Nao's relationship with Uehara further. Later, she hears that he'll be spending New Year's with his coworker, Nanako.

At Marina's suggestion, Nao and Uehara eat a lunch bento together in public. It's fun, but she wonders if he's thinking of Yuri when they're together.

Episode 7 Baby, It's Cold Outside Available on Netflix Bangladesh

Yuri announces she's getting divorced and asks to stay at the apartment. Uehara goes home to his brother, leaving Yuri and Nao to live alone together. 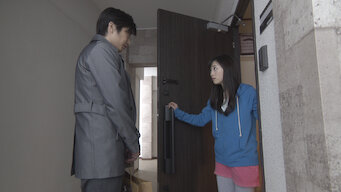 Uehara's older brother, Takuya, tries to explain himself, but Yuri isn't having it and throws away her wedding ring. Nao works to help them reconcile. 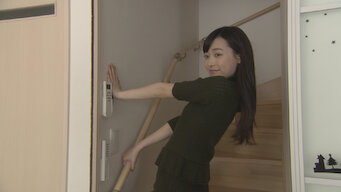 Nao overhears Uehara talking about his feelings for her. Too flummoxed to respond, she avoids him. Marina suggests a Valentine's Day date. 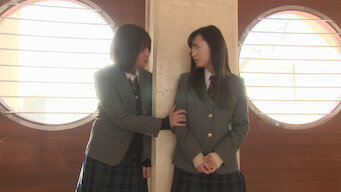 Episode 10 A Change of Scenery Available on Netflix Bangladesh

Nao finds out Yuri stayed overnight and announces she'll be moving out. Daichi calls Uehara to a one-on-one meeting on the school rooftop. The parents find out the truth and Uehara leaves to live at home. When her father cancels the contract, Nao runs away and Uehara goes to face him.

In an effort to rebuff Yukari's overtures, Icchan claims Nao is his girlfriend. Uehara overhears, but his lack of a reaction worries Nao. 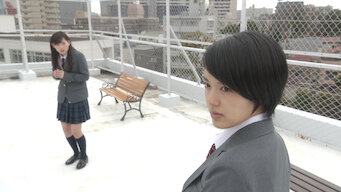 Transfer student Nozomi Kitaura confronts Nao on the rooftop and shares her feelings about Uehara. Worried, Nao plans a special date with him. 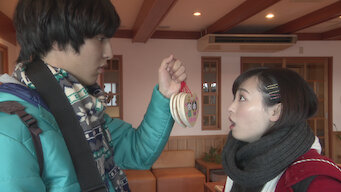 Uehara’s presence alone puts Nao on cloud nine, but Issei throws her looks with mixed feelings. By chance, Nao is paired with Issei for a dare night.

After the trip, Nao is hospitalized for food poisoning and meets a kind college student. She learns that Uehara has been having a cute girl over. 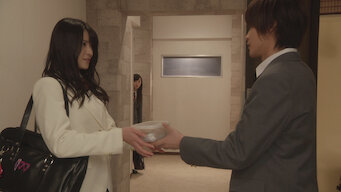 Issei has moved into the apartment after a family fight. Marina has her eye on a visiting college student, whom Nao recognizes from the hospital. Nao mistakenly assumes Uehara will propose to her, and engagement rumors spread throughout the school. After he denies it to her face, she collapses.

Season 2 of Good Morning Call has 10 episodes. Because different Netflix countries have different availability for episodes, you'll need to check the episode listing below to see which are available in Bangladesh. Nao and Uehara head off to college, but Uehara's popularity worries Nao, and their new acquaintance Natsume seems to want to separate them. 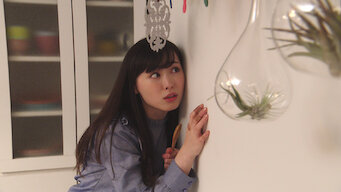 A kiss incident with Natsume causes misunderstandings between Uehara and Nao. He takes a job in a lab while she scopes out clubs at college.

Nao learns that Uehara is on first name terms with Saeko in his lab. She confides her fears to Natsume during a trip to a petting zoo with his sister.

With Uehara's birthday approaching, Nao takes a job at the store where Natsume works. A customer's request makes them both think about what they want. 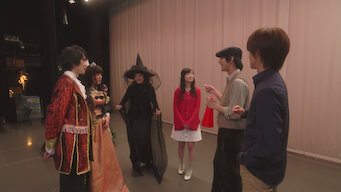 Natsume and Nao take lead roles in Abecchi's play, but the script's kiss scenes annoy Uehara. Meanwhile, Micchan and Marina are on the rocks. 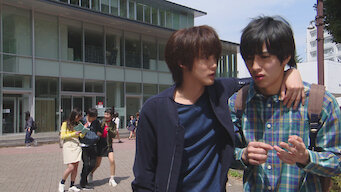 Nao plans a surprise party for Uehara's birthday, but unbeknownst to her, he quickly finds out about it. Natsume gives Nao some advice. 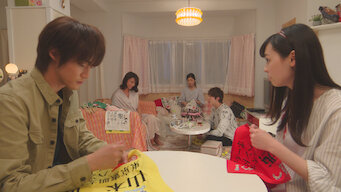 Uehara suspects Natsume has feelings for Nao. Natsume confides in Saeko, and Nanase and Nao discuss love while working on a project. 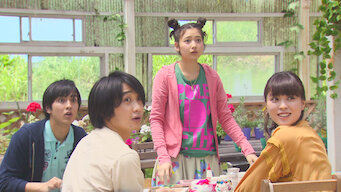 Episode 8 Careful When Camping at Night Available on Netflix Bangladesh

Nao doesn't tell Uehara that Natsume kissed her, but he figures it out. Nao, Natsume and the group go camping while Uehara and Saeko attend a lecture. Episode 9 Can You Fall Out of Love? Available on Netflix Bangladesh

Nao stresses out after Uehara tells her he wants some space. Worrying about her, Natsume punches Uehara, then tells Nao how he feels. 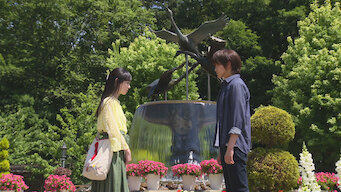 Uehara and Nao have broken up, and Nao is trying to reinvent herself. She hopes they'll get back together, but Saeko's feelings haven't changed.