How to watch Bling Empire: Season 2 (2022) on Netflix Bangladesh!

Yes, Bling Empire: Season 2 is now available on Bangladeshi Netflix. It arrived for online streaming on May 13, 2022. Season 1 of Bling Empire has 8 episodes. Because different Netflix countries have different availability for episodes, you'll need to check the episode listing below to see which are available in Bangladesh. 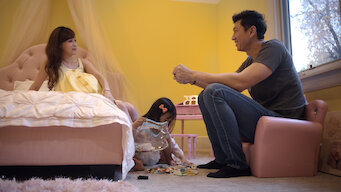 Episode 6 The Other Side Available on Netflix Bangladesh Episode 8 Will You Marry Me? Available on Netflix Bangladesh

Season 2 of Bling Empire has 8 episodes. Because different Netflix countries have different availability for episodes, you'll need to check the episode listing below to see which are available in Bangladesh.

Episode 2 Rumor Has It Available on Netflix Bangladesh

Episode 5 From Glowup to Blowup Available on Netflix Bangladesh 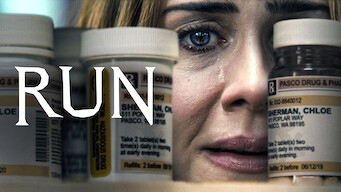 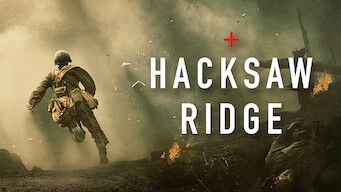 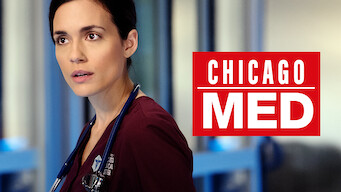 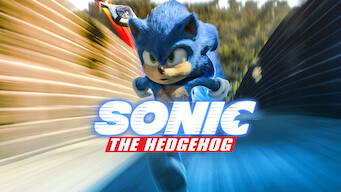