How to watch Tracker (2010) on Netflix Finland!

Sorry, Tracker is not available on Finnish Netflix. We check Netflix hundreds of times a day, so you can check back regularly to see when it appears for streaming. 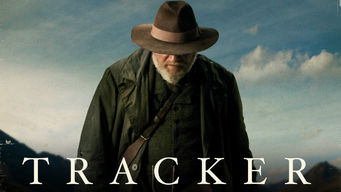 Tracker is not available on Netflix Finland

A hard-bitten guerilla fresh from the Boer War tracks a Maori warrior who is accused of killing a British soldier but maintains his innocence. He's an expert at tracking human prey. There's a bounty to be won, but is he on the right side of this manhunt?

The Scorpion King 3: Battle for Redemption