How to watch The Shannara Chronicles: Season 2 (2018) on Netflix Luxembourg!

Yes, The Shannara Chronicles: Season 2 is now available on Luxembourgian Netflix. It arrived for online streaming on October 10, 2018.

We'll keep checking Netflix Luxembourg for The Shannara Chronicles: Season 2, and this page will be updated with any changes. 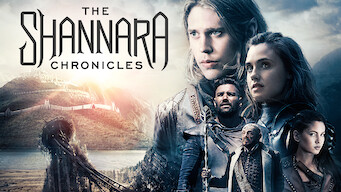 Season 1 of The Shannara Chronicles has 10 episodes. Because different Netflix countries have different availability for episodes, you'll need to check the episode listing below to see which are available in Luxembourg. 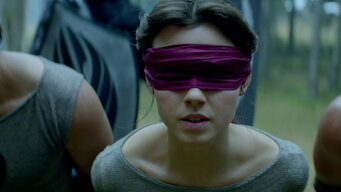 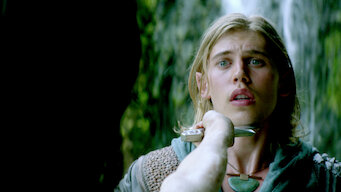 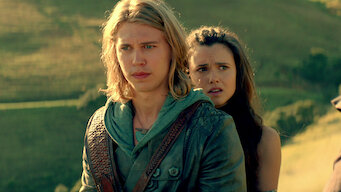 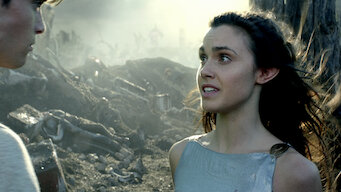 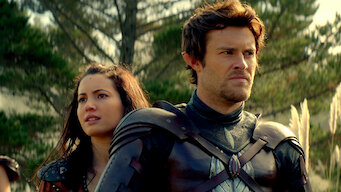 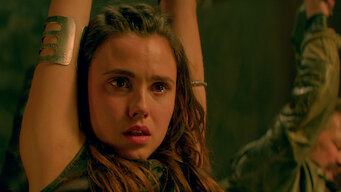 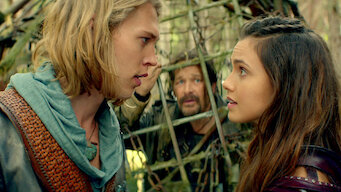 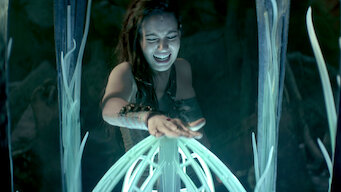 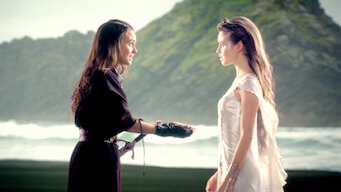 Season 2 of The Shannara Chronicles has 10 episodes. Because different Netflix countries have different availability for episodes, you'll need to check the episode listing below to see which are available in Luxembourg. 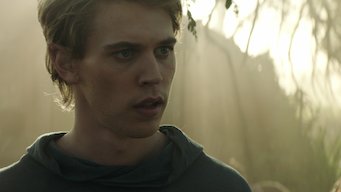 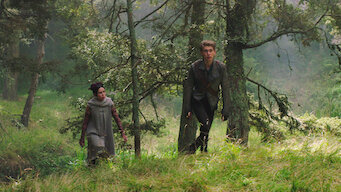 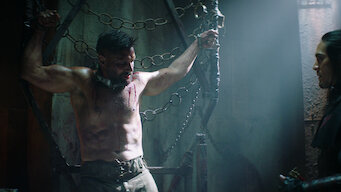 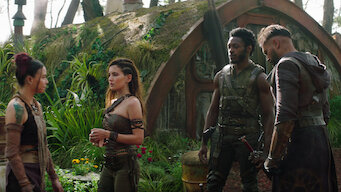 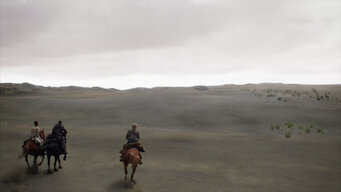 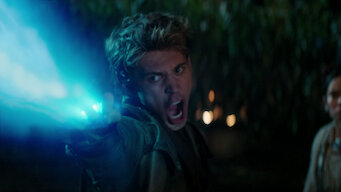 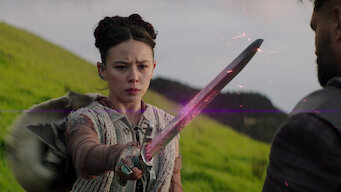 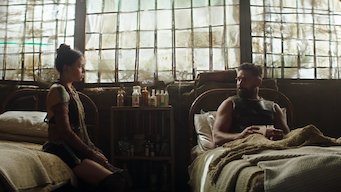 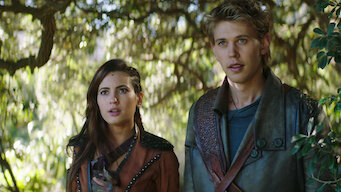 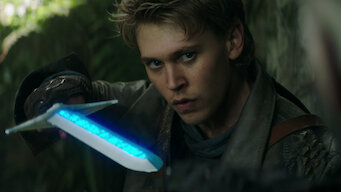 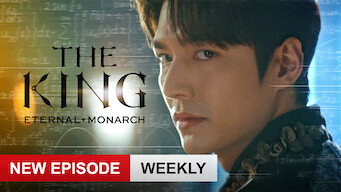