How to watch Serenity (2005) on Netflix Luxembourg!

Yes, Serenity is now available on Luxembourgian Netflix. It arrived for online streaming on September 26, 2018. 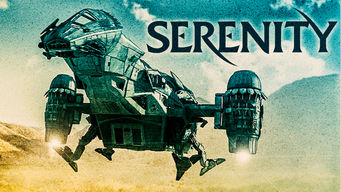 Picking up where his cult show "Firefly" left off, Joss Whedon's tale of galactic unrest follows Capt. Mal Reynolds and his scrappy but loyal crew. A ship hurtling through space. A passenger with a lethal secret. An assassin in the shadows. It's anything but serene.

Rogue One: A Star Wars Story

The Death of Superman