How to watch Apocalypse: Hitler: Apocalypse : Hitler (2011) on Netflix Luxembourg!

The availability of Apocalypse: Hitler: Apocalypse : Hitler on Luxembourgian Netflix can be found in our listings below for each season. If the season/episode you want isn't available, you may be able to unlock it right now in Luxembourg and start watching! Change your Netflix country with a few simple steps and start watching. 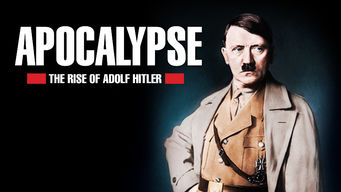 Apocalypse: Hitler: Apocalypse : Hitler is not available on Netflix Luxembourg

Before Hitler rose to power, he was a failed artist and an activist on the fringe of politics. How did his extreme views win over the German people? A fringe figure unexpectedly rises to a position of inconceivable power. The world will never be the same.

Season 1 of Apocalypse: Hitler has 2 episodes. Because different Netflix countries have different availability for episodes, you'll need to check the episode listing below to see which are available in Luxembourg. A talented orator, Hitler becomes a spokesman for right-wing group and galvanizes the masses by emphasizing the purity of the race. 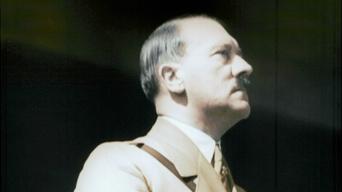 Hitler takes advantage of the 1929 economic crisis to access full power and begin a policy of discrimination against Jews.

The Way Steve Jobs Has Changed the World

Gang of the Caribbean