Colorized footage brings to life the astonishing rise and brutal reign of Stalin, from his early days as a revolutionary to his showdown with Hitler. Father or monster? Champion or criminal? A look at the forces that propelled the "Man of Steel" to unfathomable power.

Season 1 of Apocalypse: Stalin has 3 episodes. Because different Netflix countries have different availability for episodes, you'll need to check the episode listing below to see which are available in Luxembourg. Decades before squaring off with Hitler, a radical young Stalin impresses Vladimir Lenin and becomes a key figure in a bloody civil war. 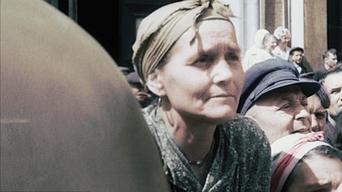 A resounding victory over the Nazis propels Stalin to the rank of demigod. But his relentless campaign leaves the nation deeply scarred.

The Way Steve Jobs Has Changed the World

Gang of the Caribbean