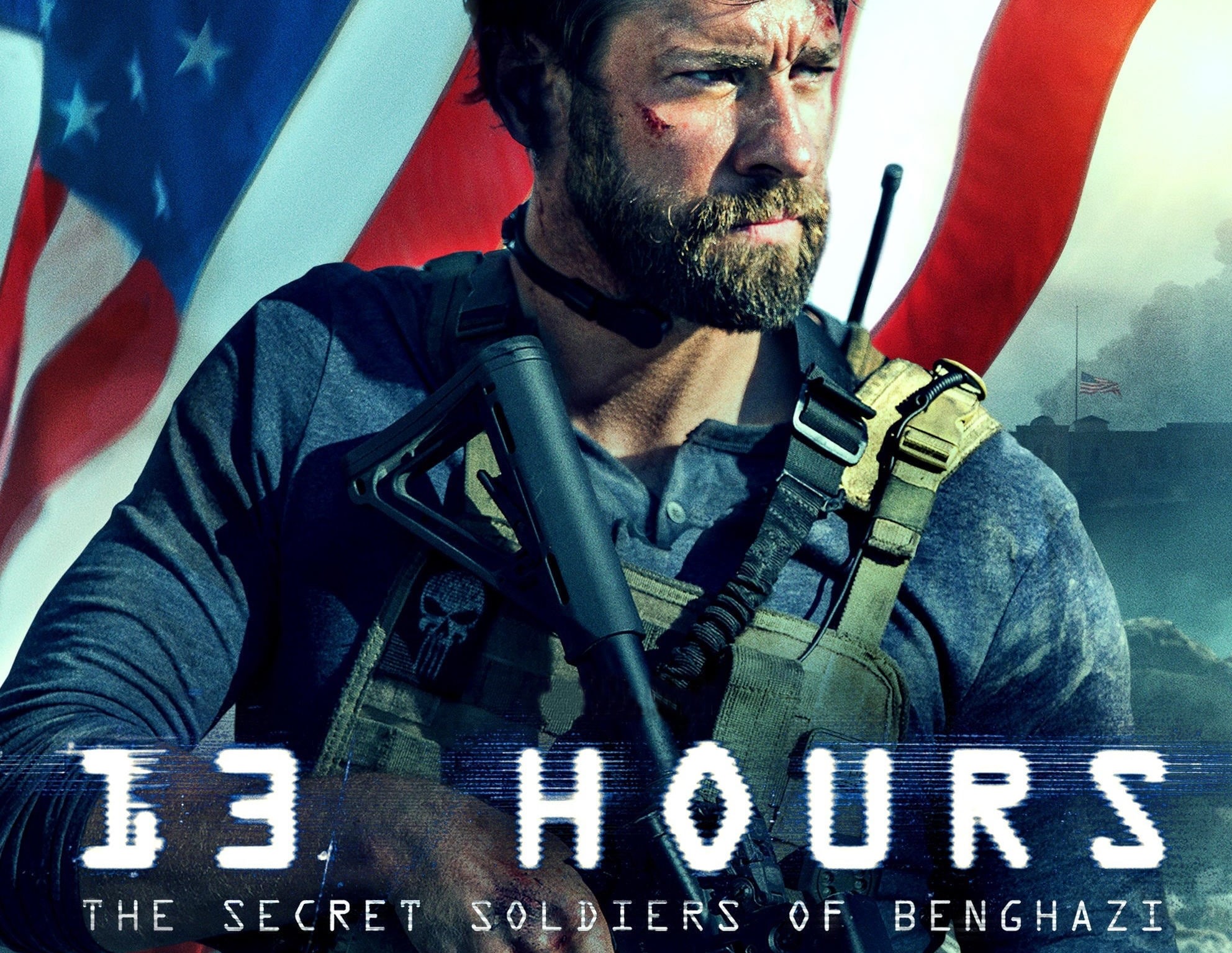 What happens when you add Michael Bay and Chuck Hogan to an extraordinary true tale of regular men with a particular set of skills defending themselves and the ideals of their country and toss it all up on the big screen? You get a fast-paced, high-intensity blockbuster hit that is unforgettable.

13 Hours: The Secret Soldiers of Benghazi is the dramatic retelling of the events that took place on September 11, 2012 in Benghazi, Libya. Despite being warned of the dangers of continuing his mission in the midst of the increased tension in Libya, US Ambassador Chris Stevens, carries on. As dusk comes over the American compound chaos erupts. it is down to a handful of former soldiers defended the American diplomatic compound from relentless attacks from militants over a thirteen hour period.

13 Hours is more than an action flick or military propaganda, its the story of men showing up for each other and refusing to give up on the hope of life beyond the moment. The real magic of this film isn’t the explosions and gunfire we have come to expect from a Michael Bay film, it is the authenticity that the lead actors bring to their roles.

John Krasinski, as former Navy Seal Jack Silva and new man on the crew, headlines the movie. He is entirely believable in the role and brings vulnerability and humanity to what could have easily become a cliché tough guy role. James Badge Dale, David Denman, Toby Stephens and Max Martini round out some of the most impactful performances in this film. Each has more than a few golden moments in the story that bring the heart of the struggle to life. Demetrius Grosse also has a few special moments onscreen that stick with you long after the credits roll.

Although this film was based on a book of the same name by Mitchell Zuckoff, Michael Bay still consulted with the CIA before going into production on 13 Hours. This was to ensure that the retelling of this remarkably true story did not jeopardize the security of individuals or missions of the CIA.

This is hands down one of my favorite action flicks. it’s got a well-paced, fleshed-out storyline with characters you want to root for. The actors do a superb job of honoring the men they portray and complete the telling of this story with dignity and respect.

And yes, the explosions are really cool, too.