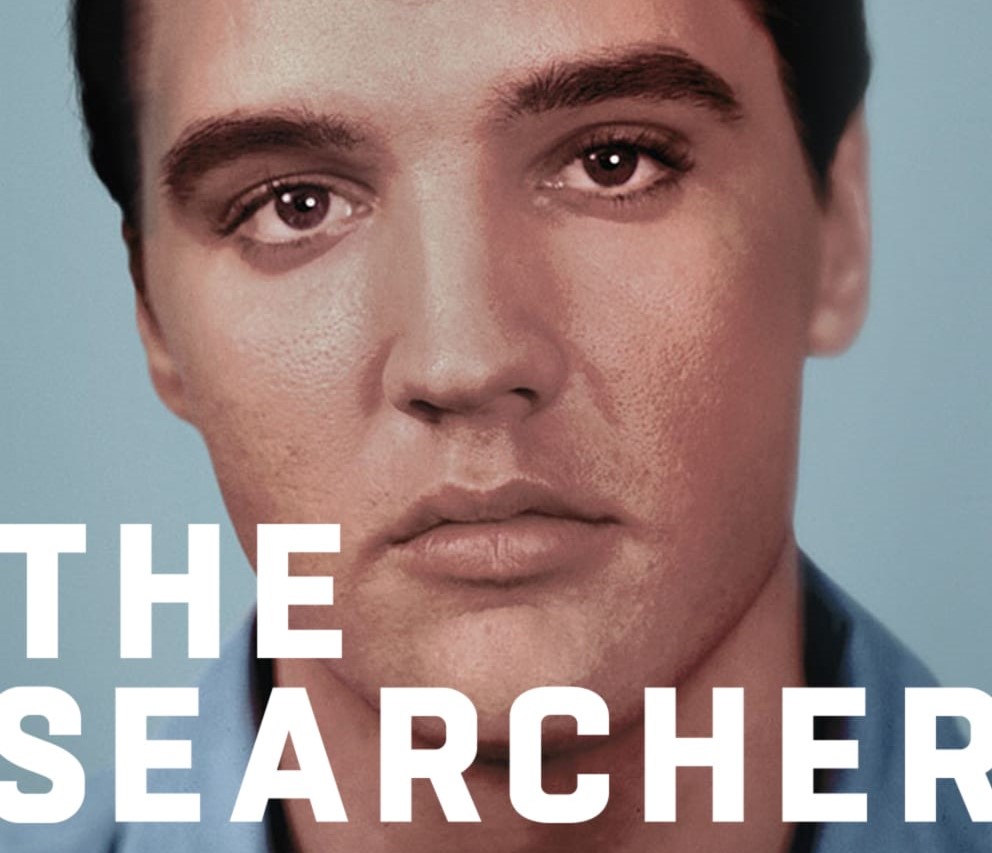 As a life-long fan of Elvis Presley, I have read dozens of books and watched countless movies and documentaries about Elvis Presley. In all of my reading and watching I have never experienced a documentary like Elvis Presley: The Searcher.

A few years back, Elvis’ former wife, Priscilla, had a series of conversations with one of his dearest friends, Jerry Schilling. They reminisced about Elvis, not the movie star or King of Rock and Roll, but the man, the artist, the curious soul who was at his best, his most authentic when he was immersed in music. These conversations became the blueprint for this honouring look at Elvis’ life and love, in music.

HBO produced the two-part series with Thom Zimny at the helm as director and Alan Light as writer. The team compiled archived footage of Elvis, beginning with pictures of him in his childhood as well as early radio interviews and television performances. The series documents his early career, his dynamite collaborations with Sam Phillips, his first films and his military service that, temporarily, put the brakes on his music career.

The second part of the series recounts Elvis’ grief at the passing of his mother and his complicated relationship with his manager, Colonel Tom Parker. The struggle between Elvis’ desire to be a serious film actor and Parker’s drive to commercialize every aspect of Presley’s life is laid bare by Priscilla and other’s who were part of Elvis’ inner circle.

A dozen or more former friends, colleagues, a bandmates of Elvis’ as well as others influenced by Mr. Presley’s music were interviewed for this project. All told stories of Elvis’ love of music and diversity. They all spoke of how music calmed his soul and fed his spirit. Yes, there was a retelling of pressures to perform, to produce material for market, and how this tension led to a life-long struggle with addiction.

But addiction and indulgence wasn’t the sum of who Elvis was. And it’s not his legacy. The gift he left us was a smooth, effortless voice with an incredible range and depth of expression. He left us an uncomplicated appreciation for music, in all of its forms, for rhythm and movement and expression that was decades before its time and yet bloomed just when it was needed most. And this film tells this story of Elvis … the singer, the musician, the dreamer, the creative … the searcher.

HBO has become a leading force in Rock and Roll docuseries and they wrap this one up to perfection. The creative team behind this series honours the life and legacy of The King while Elvis Presley: The Searcher reminds us of the man Elvis was and the heart behind the music.