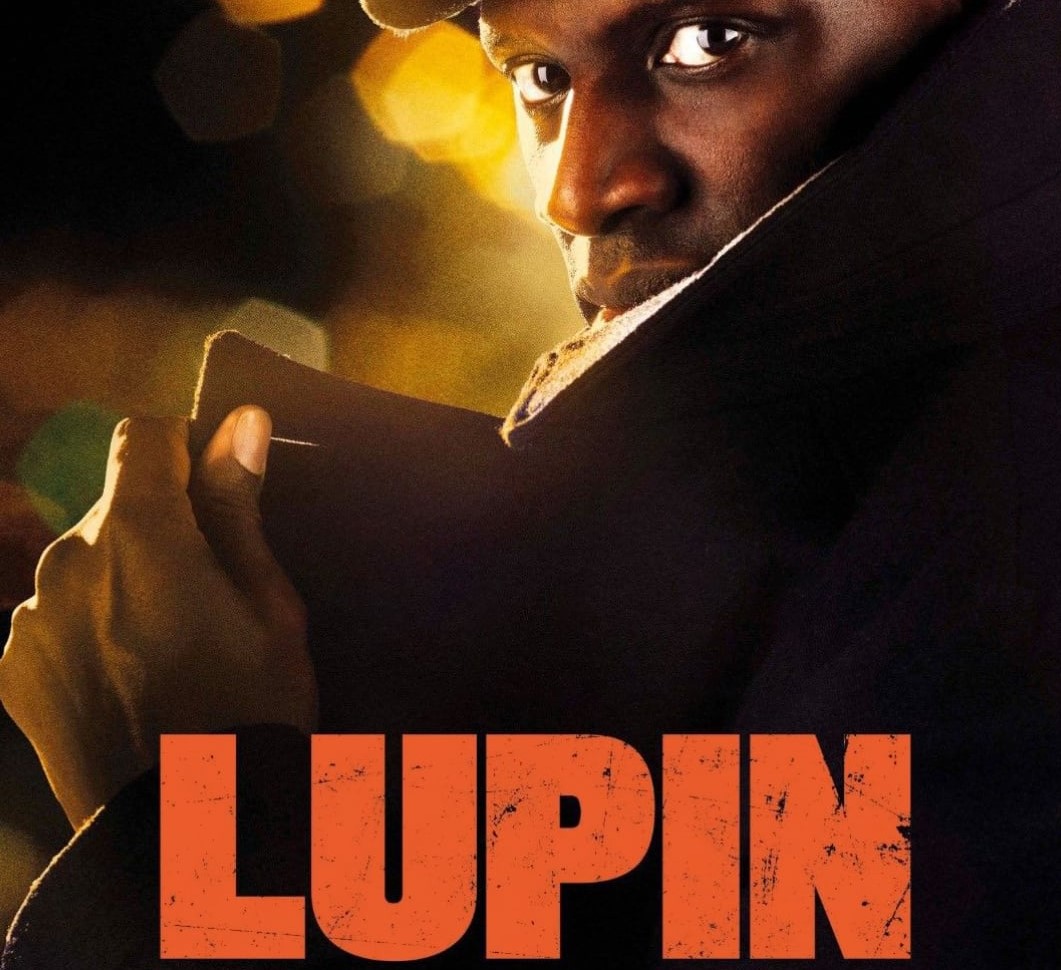 Mystery. Drama. Thriller. Heist flick. Revenge story. Call it what you will but before long you will fall prey to the charms of Netflix’s smash hit Lupin.

Since it’s release in early January 2021, this series has rocketed to the top of viewing charts in France, the U.K., the U.S. and Canada. It is the first French language series to break into the top ten in the U.S., so its no surprise that before the first season was completed this series was picked up for a second season.

The story focuses on Assane Diop, the son of an immigrant who moved his family to France to provide a life of stability and security for them. Instead, Diop’s father was framed for a theft by his wealthy employer, Hubert Pellegrini, and died in prison, by his own hand, in shame. Before his death, Diop’s father gifted him a book about a gentleman thief named Arsene Lupin. It is this book that inspires Diop’s plan of revenge twenty-five years later.

Diop adopts the persona of Lupin to exact revenge on his father’s employer. Con artist, cat burglar and master of disguise, Diop as Lupin could give Sherlock Holmes a run for his money. As he moves towards his target, Hubert Pellegrini, he maintains a level of social responsibility and rights wrongs for others long the way.

Omar Sy gives an elegant and engaging performance as lead character, Diop. He is a suave type of everyman and is convincing in his straight-forward delivery of the gentleman thief. Creators, George Kay and François Uzan, do a brilliant job of translating Maurice Leblanc’s book Arsene Lupin into an enthralling tale for the small screen.

Plans for season two are well underway and show runners have even hinted at a Lupin/Holmes crossover which has fans of both series incredibly excited for what is on the horizon for Lupin. Be sure to tune in and get caught up before season two drops later this summer.