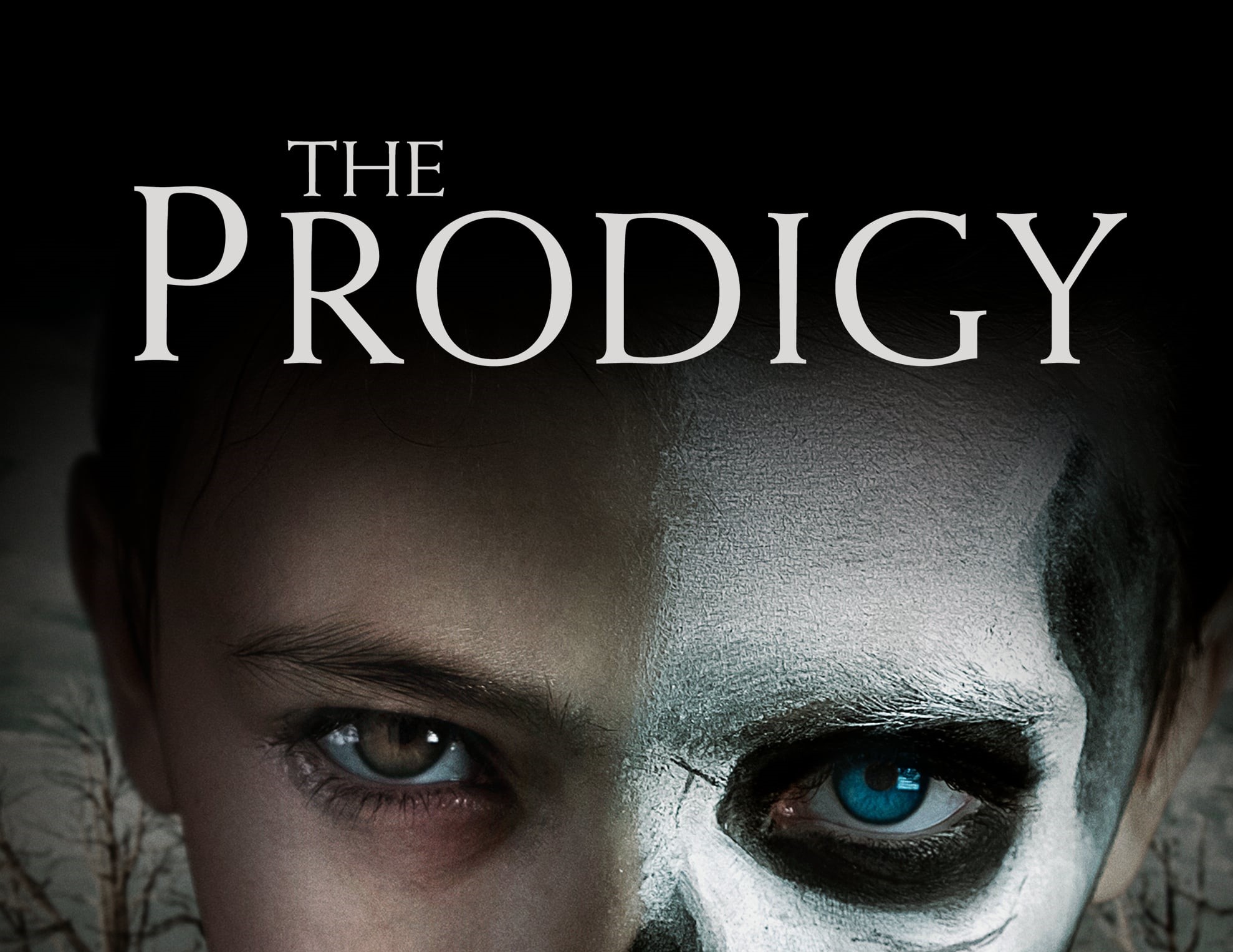 Kids are unpredictable. They are bizarre and, at times, unnerving. Their little brains turn in strange ways and they say some of the weirdest stuff sometimes and at other times they are downright creepy. This is why they make such convincing mechanisms of horror in filmmaking. Netflix’s latest horror flick has a tiny creeper who is sure to keep you on the edge of your seat. Miles is the The Prodigy.

At the moment of wee Miles’ birth a notorious murderer dies, this suggesting some kind of sinister connection between the two. As Miles (Jackson Robert Scott) grows he awes the adults in his world with his intelligence and advanced development in many areas. He equally confounds them with his developmental delays in other areas of growth.

By the time Miles turns eight his behavior has turned from quirky to terrifying. His conduct escalates from a prank gone terribly wrong to violent outbursts in no time. His mother (Taylor Schilling) is so concerned that she begins to seek help from a number of professionals.

Her quest for help and understanding does not put a stop to Miles’ strange and terrifying behavior. As Miles becomes more violent, his mother begins to contemplate even the most outrageous explanations for the horror that has overtaken their lives. One clue leads to the next and before long reincarnation, demonic possession and a vengeance that survives through death all become pieces of the puzzle that is Miles.

Nicholas McCarthy brings Jeff Buhler’s creation to life in Prodigy. While, once dissected, this film is somewhat formulaic it still provides enough suspense and creepy kid stuff to keep viewers on edge throughout. Young Jackson Robert Scott delivers as disturb Miles and forms a wonderfully dysfunctional connection with Taylor Schilling as his mother.

While this isn’t a ground breaking or record shattering film, it is a solid offering for fans of the genre. It is well worth the watch if creepy kid flicks are your thing. Check out Prodigy on Netflix this month.