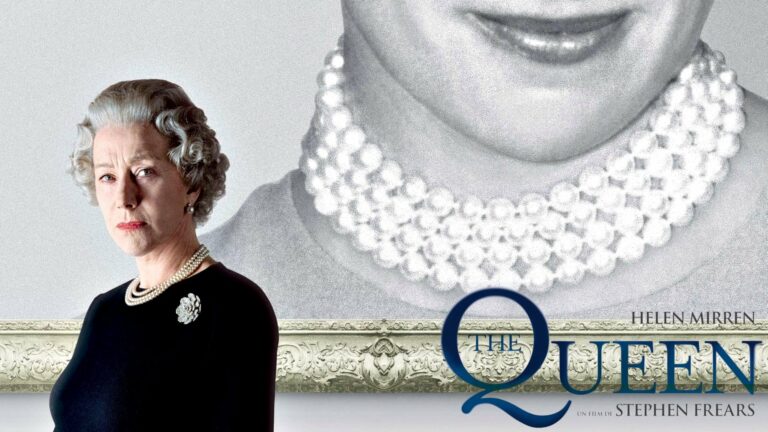 There are quiet a few ‘I remember when’ moments in my generation but none so inexplicitly sad as hearing the news that Princess Diana had died. We had all been following the saga of Prince Charles and Princess Diana from the moment their courtship began.

I was a very young child when they got married but I still remember gathering around the television to watch her walk into the church, and down the long aisle, in that gorgeous fairy tale dress to marry her prince. As a teen I saw the tabloid reports of affairs, mental health struggles and the eventual divorce. And then the princess re-invented herself and we all rooted for her.

Until the news broke that she had died suddenly in a car accident in France, after being chased by the paparazzi. Princess Diana was gone, a nation led the world in mourning. And the Royal Family was once more tossed into the limelight of scandal. The Queen is the retelling of those tragic days following Diana’s death and how Queen Elizabeth came to terms with her every shifting role as leader of the nation.

Written by prolific screen writer, Peter Morgan, The Queen explores Elizabeth’s education of how the monarchy must change in modern times. Helen Mirren does a beautiful job depicting the humanity and duty of Queen Elizabeth and how those tow forces can sometimes be at odds. James Cromwell as the quintessential Prince Philip is the perfect partner and counter-balance to Mirren’s Queen.

The other two major players in this drama are Michael Sheen and Helen McCrory as the Prime Minister Tony Blair and his wife Cherie. The youth, vitality and modern approach to government that the Blairs bring are in stark contrast to the established way of the monarchy. As both British leaders attempt to navigate such a substantial loss for the nation and for the family, there is a felt tension between the old and the new.

While this is a fictionalized telling of true events, The Queen brings out heart, humanity and the struggle to understand ones place in the world during shifting times. It is as interesting as it is emotional and remains one of my favourite flicks to return to time and again. Be sure to brew a cuppa and watch The Queen, streaming now on Netflix.