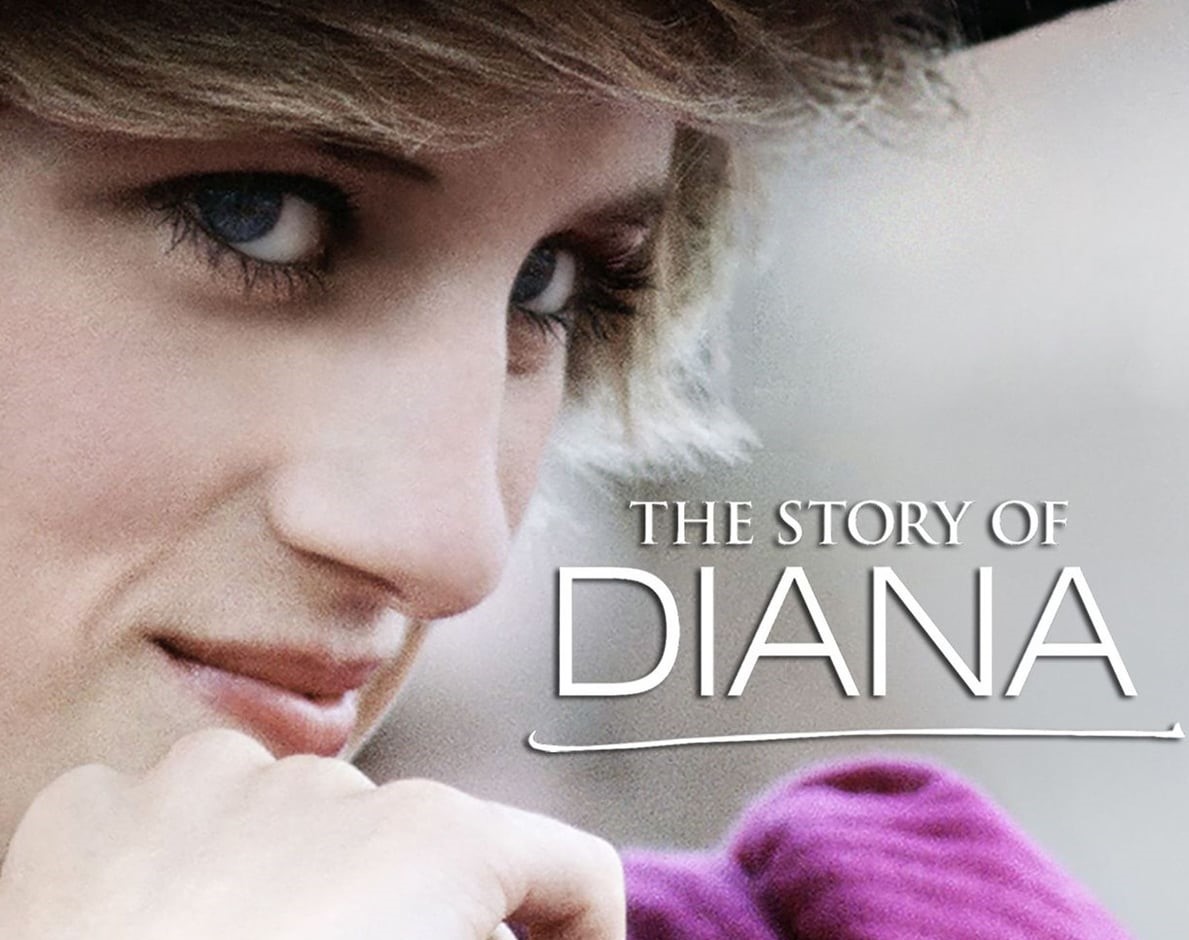 Following Prince Harry and Meghan Markle’s recent in-depth interview with Oprah Winfrey there has been an increased interest in the Royal Family. In order to understand Harry, and the decisions he has made for his family, it is important to understand his mother, the much-loved Diana, Princess of Wales.  The Story of Diana is Diana’s story told by her friends and family, those who knew her best and saw what being a Royal did to their sister and friend.

The series opens with Diana’s brother, Charles Spencer, reminiscing about Diana as a beautiful and charming young girl. He speaks of the heart break they all suffered when their parents divorced and how Diana took on a great deal of emotional responsibility for the well-being of her younger brother and their devastated father. And how that family disruption left a life-long wound in Diana that she was never able to find healing for.

The story follows Diana’s journey from being a shy young woman with a passion for dance to the reported girlfriend of the future king of England.  Almost overnight this 19-year-old younger daughter from an aristocratic family became a media sensation. Every moment of her life became documented by the paparazzi and sensationalized by the mainstream media. And the coverage only intensified once she married into the Royal Family.

Any chance of happiness and family the couple may have had dissolved quickly under the constant scrutiny of the media. The rules and expectations of the family were enough for Diana to contend with on their own but adding the pressure from the nearly daily reporting of her every movement drove the couple further apart and ultimately into the arms of others.

By the time Prince Charles and Lady Diana divorced in 1996, the public craving for coverage of her was insatiable. She was stalked, hunted and hounded across the country and around the globe. No matter what measures she took for privacy, she was always found out. Former friends and lovers sold their stories and photos of her, regardless of the damage emotionally and mentally that was done to her.

Diana wasn’t entirely a victim of the media though. She learned how to wield the power of her popularity for her own advantage. She new how to illicit a great photo and how to turn media coverage around so she continually ended up as the star of her own story, regardless of the spin the Royal Family tried to put on things. Diana always had the upper hand when it came to public opinion – but all this came at a heavy cost.

In the end, the media played a key role in her death. Whether by accident or orchestration, the media was there with her, right until her last moment. This truth has weighed heavily on her children since her death. Both William and Harry have been keenly aware of how treacherous the media can be and they both have tussled with the media over the years but once Harry chose Megan Markle as his bride, the media frenzy, and viciousness, was reignited. But Harry wasn’t having it.

The Story of Diana is a two-part docu-series that is packed with photos and video footage and loads of interviews from members of the Spencer family, historians and media personalities. It lays out the history Prince Harry’s mother, Princess Diana, had with the media and gives context to Harry’s own decisions as a husband and a father. Knowing The Story of Diana will hopefully bring a deeper understanding of the stresses and trauma that has haunted Diana and her children through the years.