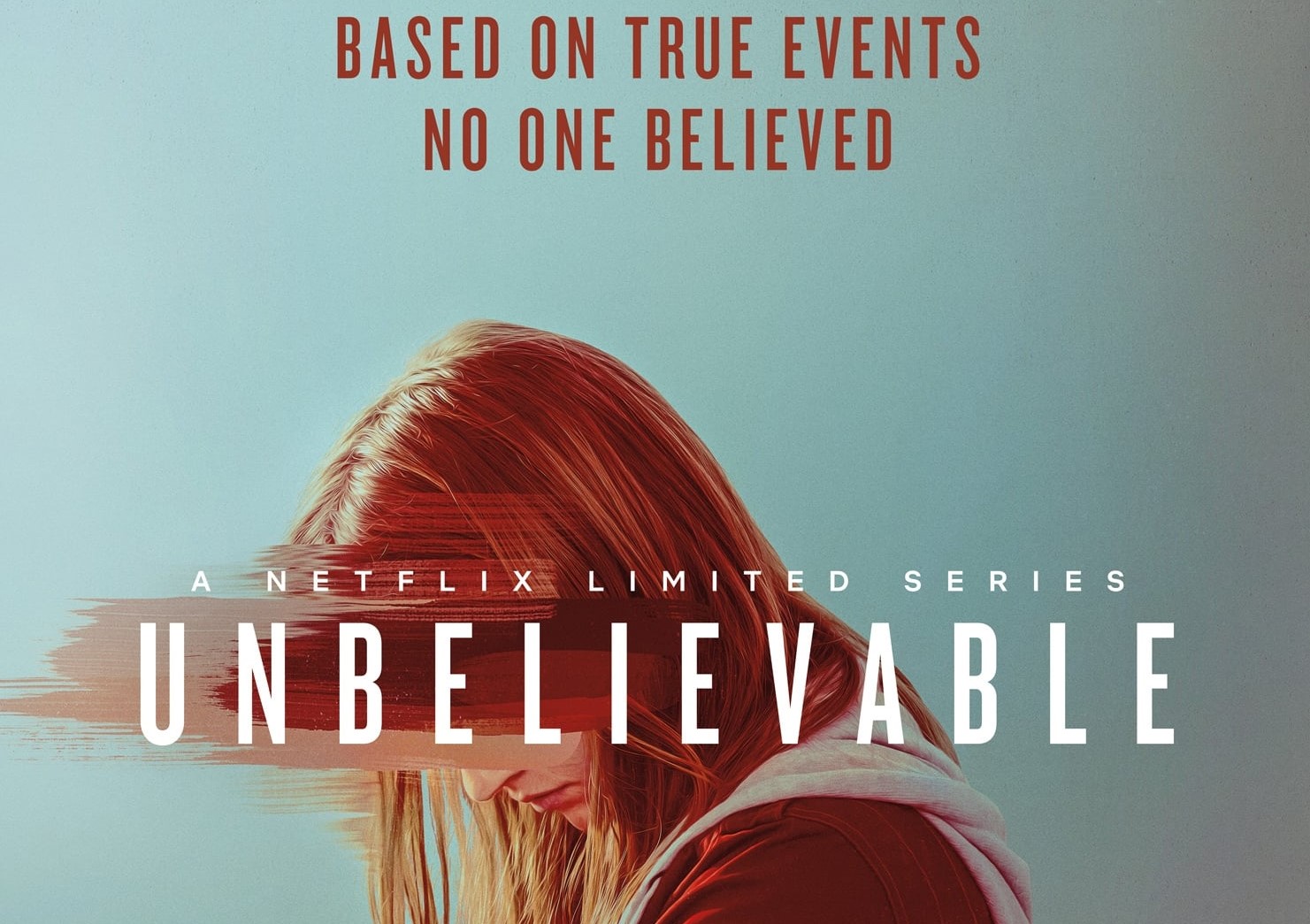 A crime occurs. It is reported. Evidence is collected. The victim tells their story and the guilty is punished. That’s how it is supposed to go but what happens when doubt is cast on the victim and the investigators have deep biases that have gone unchecked? What happens when the narrative is flipped and the truth is lost in the mix? This is the remarkable true story that unfolds in Netflix’s limited series, Unbelievable.

In 2008, a Washington State teen reports a rape that occurred in her apartment. Police arrive on the scene and begin asking questions. More police follow with more questions. The teen is then transported to the hospital for a physical examination and more questions. At the same time, the teen’s former foster mother casts doubt on the girl’s claim of rape to the police.

Based on the Pulitzer Prize winning article, and subsequent book, by T. Christian Miller and Ken Armstrong, Unbelievable tells the strange but true story of serial rape cases that terrorized the residents of Washington and Colorado from 2008-2015. The article and book come from a collaboration between the two authors, each working for separate non-profit organizations that were reporting on failures of police in handling rape cases.

As this story was developed into a limited series for Netflix, a string of notable writers and producers jumped on board to see this project through. In short order, Toni Collette, Merritt Wever and Kaitlyn Dever were cast as the leads and were tasked with the job of bringing the lead detectives and key witness/victim to life.

Unbelievable was nominated for a slew of awards for the writing, production and lead acting in the series. In the end the series took home a prestigious Peabody Award and a Best Supporting Award for Toni Collette.

The series is well done and explores some difficult and fascinating themes in justice and law enforcement. It is thought provoking and asks the viewer to challenge their own biases. Watch Unbelievable now on Netflix.