How to watch Jurassic Park III (2001) on Netflix Russia! 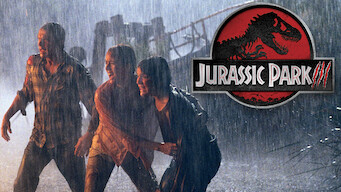 An aerial tour of an infamous dinosaur island lands a ragtag crew in a race for survival against inhabitants that are more evolved — and even deadlier. Stranded on an island where humans messed with Mother Nature, they’ll be lucky if they can keep themselves from going extinct.

The Adventurer: The Curse of the Midas Box

The Prize Winner of Defiance, Ohio

Godzilla: King of the Monsters