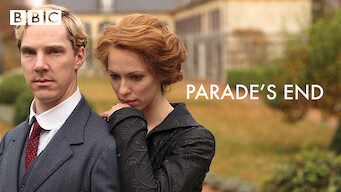 This World War I-era miniseries chronicles the tangled relationship between an aristocrat, his beautiful but unfaithful wife and a young suffragette.

Season 1 of Parade's End has 3 episodes. Because different Netflix countries have different availability for episodes, you'll need to check the episode listing below to see which are available in Singapore.

In Edwardian England, aristocrat Christopher Tietjens enters into a destructive marriage with the beautiful but cruel socialite Sylvia.

Vicious rumours about Christopher cause a tragedy. Sylvia finds a new admirer who proves to be a distraction as the war continues.

Christopher is sent to the Front. Sylvia makes one final play for him, which provokes a reaction from Valentine. 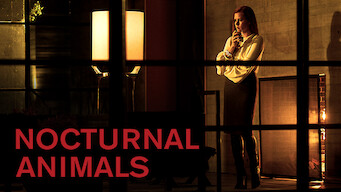 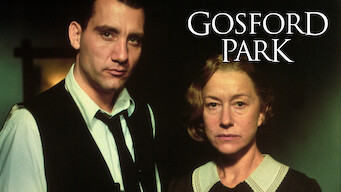 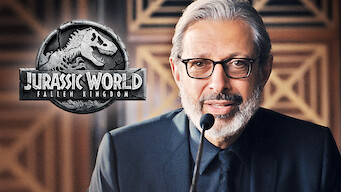 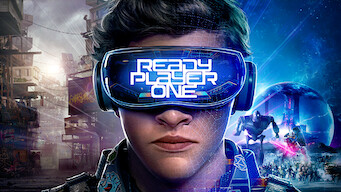