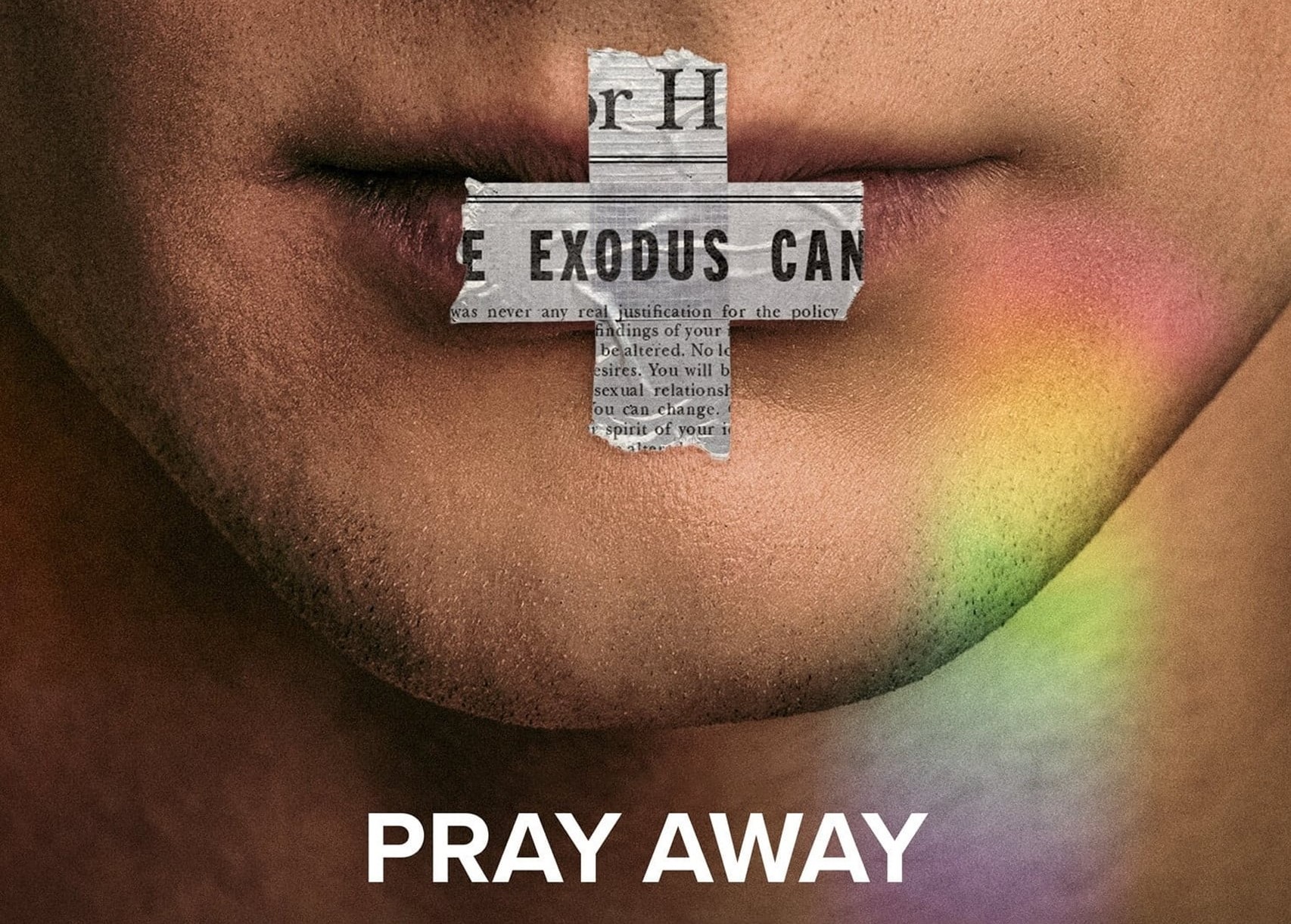 There is little that is as insidious as weaponizing one’s own faith against them and yet this manipulation of spirituality and belief happens all too often. One of the most prevalent examples of this practice is conversion therapy, a common path that many Christian families with gay children embarked on throughout the 1980s and 1990s. A common practice that left hundreds and thousands of people psychologically wounded.

A standard belief of traditional Christianity is that homosexuality is a sin against nature and against God. This belief creates a domino effect of guilt, shame, discord and angst within individuals and families. This disconnect between the message from the pulpit and the reality of ones sexual orientation also exposes a power imbalance that leaves the vulnerable open to spiritual manipulation and mental abuse. This is where conversion therapy finds its sweet spot.

Filmmaker, Kristine Stolakis, exposes this abusive practice and its long history of damage in Pray Away. This documentary takes a broad look at the inception of conversion therapy and the journey many of the founders and ‘success stories’ have been on over the decades. Stolakis focuses largely on the popular ministry, Exodus, and it’s founders and followers.

Throughout the film survivors and former employees of conversion therapy organizations testify to the duality they lived with and the long lasting damage that experienced psychologically and in their personal faith journeys. They speak openly about the lengths they went to to fit in and live a reflection of the brand of Christianity they were fed. They also discuss the process of coming to terms with the harm they caused others over the years.

Pray Away is incredibly insightful and opens the door to further conversations about spiritual manipulation and the harm of toxic faith teachings. Unfortunately, the film itself does not dive much deeper than a recounting of the history of this anti-gay movement within the traditional Christian faith. It doesn’t provide points of action or a direction to explore in order to stop this cycle of abuse.

This documentary is definitely worth the watch but be aware that it contains information that may cause distress to viewers. It dives into one aspect of purity culture that continues to cause harm and isolation for many. It exposes toxic doctrine that contradicts many tenants of this faith and it challenges people of all faith to take a critical look at teachings and practices that perpetuate harm against others.

Pray Away provides a crack in a door that has remained closed for decades. Hopefully this glimmer of light will bring freedom and safety to those who have been held in the darkness of religious trauma for too long. Hopefully.