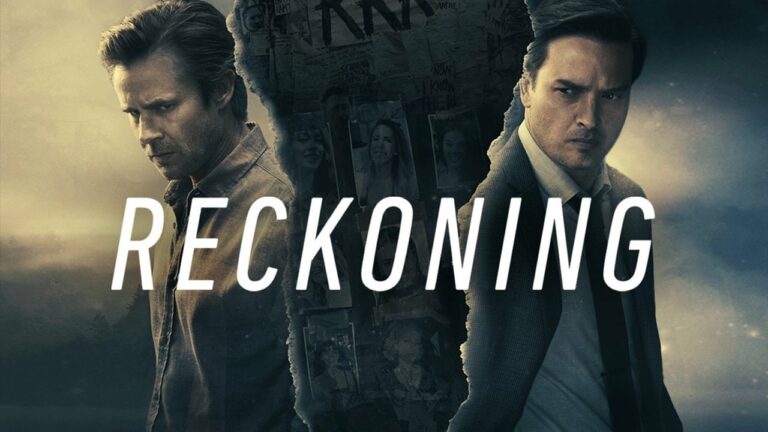 Small town murder mystery sounds par for the course for a Netflix series but this one is anything but formulaic series. There are complicated sub-plots and unexpected happenings throughout – more than enough to keep you guessing right through to the end.

After the discovering of a murdered high school student, the tight knit community is thrown into a tizzy when whispers of a serial killer circulate. Five years earlier another teen was discovered murdered in a similar fashion and with more questions than answers, local detective, Mike Serrato (Aden Young) is relentless pursuit of truth and justice.

Serrato isn’t the only community member who is compelled to seek answers. Local high school teacher, Leo Doyle (Sam Trammell) is viewing the mystery from the eye of storm as he is both a concerned teacher and a person of interest in the mystery. Swirling with gossip and conjecture, the town is falling more out of sorts and paranoid with each passing day.

The plot is interesting and full of unexpected findings but it is the tension and chemistry of the series leads that truly sells this series. Trammell is a True Blood favourite who has more than earned his stripes during his career and Young has chalked up quite a career since his debut in 1991’s Black Robe. Together, in Reckoning, they build intrigue and dynamite tension as they go toe to toe to find the truth.

The Reckoning is a binge worthy and delicious treat filled with suspense and intrigue. Be sure to catch it on Netflix this month.