Witness the birth of the Mexican drug war in the 1980s as a gritty new "Narcos" saga chronicles the true story of the Guadalajara cartel's ascent. Corruption made a drug kingpin untouchable -- until a dogged DEA agent threatens to topple his empire.

Season 1 of Narcos: Mexico has 10 episodes. Because different Netflix countries have different availability for episodes, you'll need to check the episode listing below to see which are available in Australia. When the army pillages ​Sinaloa, ​an ambitious pot farmer pitches a plan to build a drug empire in Guadalajara. A young DEA agent transfers to Mexico. Félix tries to unite all of the plazas while Rafa searches for water for his seedless weed. Police corruption and the DEA’s complacency frustrate Kiki. Kiki flies solo on a risky undercover operation. Félix turns to his mentor for advice as conflict between the cops and the traffickers escalates. A threat leaves Mika shaken. Félix envisions a different kind of future for the Guadalajara cartel. A violent power struggle erupts between Falcón and Rafa. As Félix finds a footing in the cocaine business, the DEA tries to lure him into the U.S. After the DEA closes in on Rafa's enormous pot field, Félix tries to stop his associates from retaliating. Kiki and Jaime meet with investigators.

A desperate Jaime is stymied by bureaucratic paperwork. Mika worries about her husband. Félix urges Rafa to disappear. As pressure mounts, Félix returns to Sinaloa. An enraged Jaime and Mika seek justice and answers.

Season 2 of Narcos: Mexico has 10 episodes. Because different Netflix countries have different availability for episodes, you'll need to check the episode listing below to see which are available in Australia. 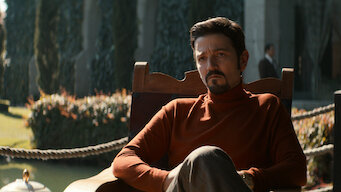 While celebrating his 40th birthday, Félix worries about his associates' loyalty and confronts Pacho. Walt and his team plan retaliatory kidnappings. 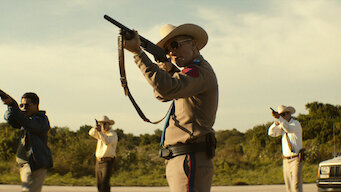 Multiple advisers counsel Félix to go into hiding as the Americans close in on the men involved in Kiki's murder. Amado helps Acosta resolve a feud. Zuno testifies in front of a grand jury. Isabella tries to broker a deal with Enedina. Félix makes a daring offer to a U.S. contact. 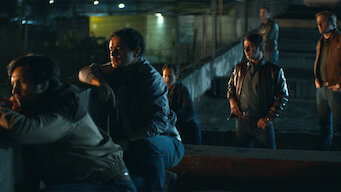 Calderoni briefs Walt on the tension between the plazas as Chapo continues construction of his tunnel. Félix's meeting with Pacho takes a turn. 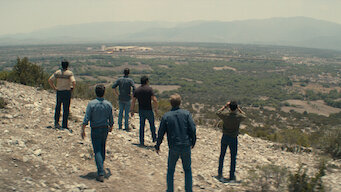 Félix meets with a political leader. Benjamín takes a stand when the Sinaloa and Tijuana rivalry intensifies. Walt's team turns its attention to planes. 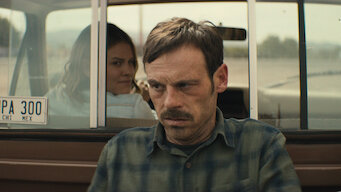 Félix proposes a new plan to help the PRI win the election and defeat Cárdenas. Promised intel on Félix, Walt takes an unexpected meeting in Ojinaga. 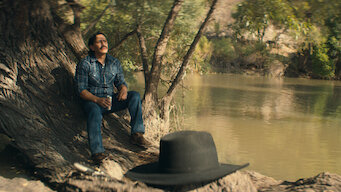 Mexican authorities, the FBI and Félix all seek out Acosta after a newspaper publishes an interview with him. The presidential election begins. Félix stakes the future of his entire cartel on the delivery of 70 tons of cocaine as Walt and the DEA plan to topple the kingpin's empire. After meeting with Pacho, Félix presents the plaza bosses with a new business plan. Walt receives a surprising invitation.