This list shows the Netflix titles released on a specific day in Australia.

Diamonds in the Sky

Three families navigate uncertainty and struggle when cancer affects their lives and presents emotional challenges that test their bonds. share: 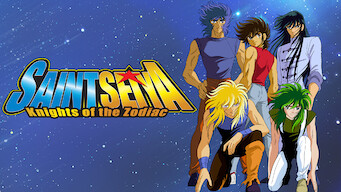 A band of young warriors in magical armor vow to defend the reincarnation of Greek goddess Athena against evil forces and to return her to the throne. They've all trained from a young age to become one of the 88 sacred Knights of Athena. The Pegasus Knight will rise. share:

Here are a few movies and shows you can't watch in Australia without a VPN. 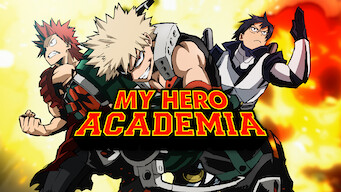 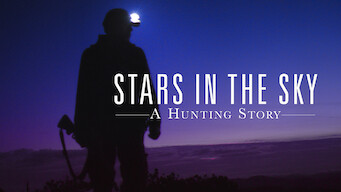 Stars in the Sky: A Hunting Story

This documentary follows a group of hunters as they grapple with the complexities, controversies, and contradictions of pursuing animals in the wild. share: 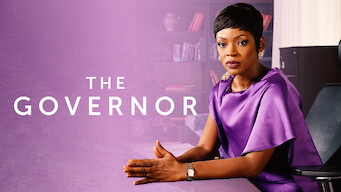 When sudden tragedy forces a deputy to step into the role of governor, she faces grueling political and personal tests in order to lead her state. share: