How to watch Taco Chronicles: Volume 2 (2020) on Netflix Brazil!

Scroll down for more information about Taco Chronicles: Volume 2 on Netflix. 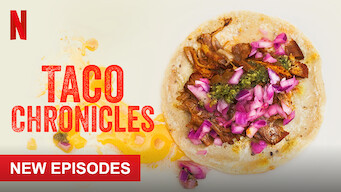 Season 1 of Taco Chronicles has 6 episodes. Because different Netflix countries have different availability for episodes, you'll need to check the episode listing below to see which are available in Brazil. 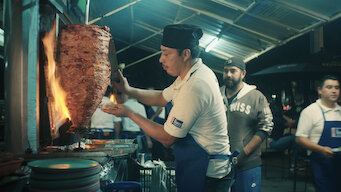 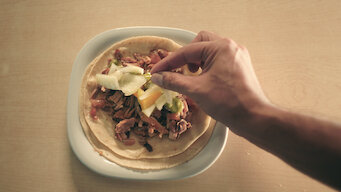 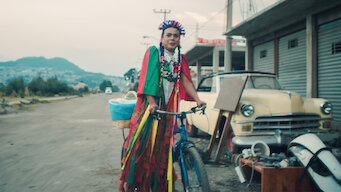 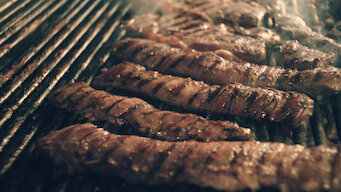 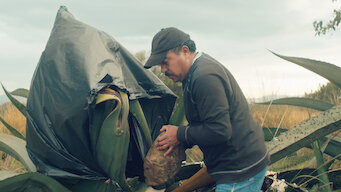 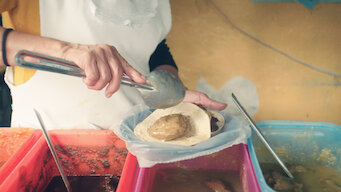 Season 2 of Taco Chronicles has 7 episodes. Because different Netflix countries have different availability for episodes, you'll need to check the episode listing below to see which are available in Brazil. 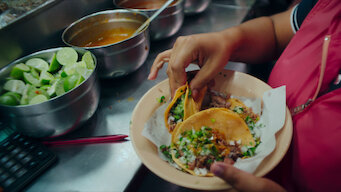 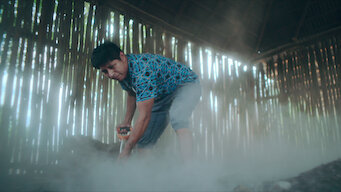 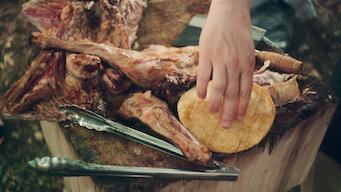 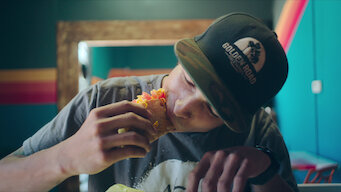 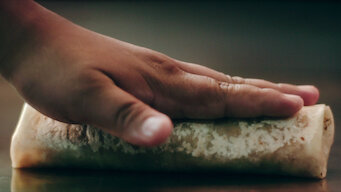 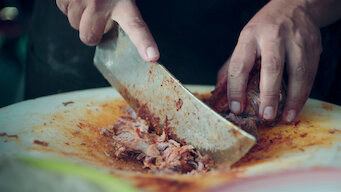 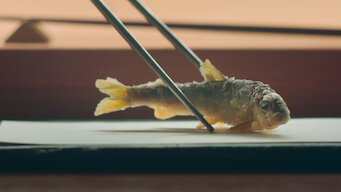 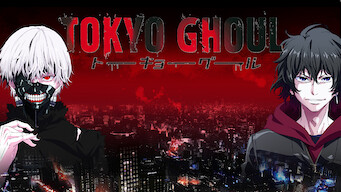