Season 1 of Dirk Gently's Holistic Detective Agency has 8 episodes. Because different Netflix countries have different availability for episodes, you'll need to check the episode listing below to see which are available in Brazil. 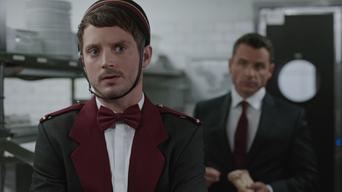 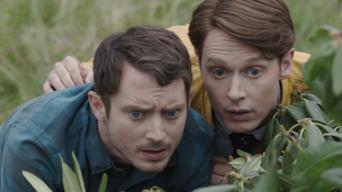 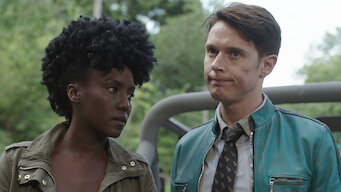 Season 2 of Dirk Gently's Holistic Detective Agency has 10 episodes. Because different Netflix countries have different availability for episodes, you'll need to check the episode listing below to see which are available in Brazil. 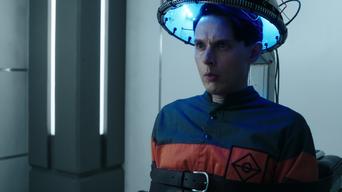 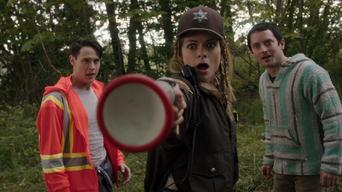 Episode 4 The House Within the House Available on Netflix Brazil Episode 7 That Is Not Miami Available on Netflix Brazil 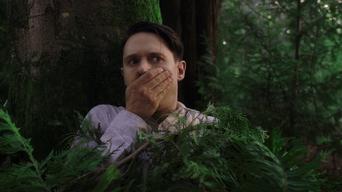 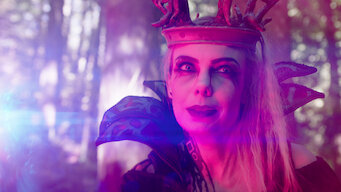