Yes, Happy!: Season 2 is now available on Brazilian Netflix. It arrived for online streaming on June 5, 2019. Season 1 of Happy! has 8 episodes. Because different Netflix countries have different availability for episodes, you'll need to check the episode listing below to see which are available in Brazil. 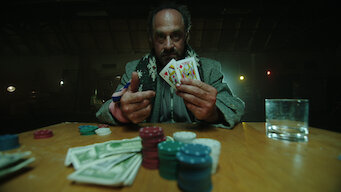 Episode 2 What Smiles Are For Available on Netflix Brazil Episode 3 When Christmas Was Christmas Available on Netflix Brazil 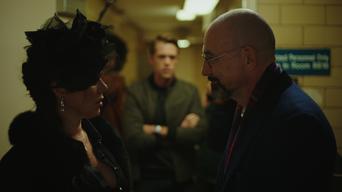 Episode 4 Year of the Horse Available on Netflix Brazil Episode 6 The Scrapyard of Childish Things Available on Netflix Brazil 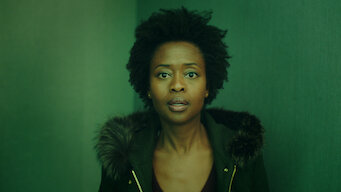 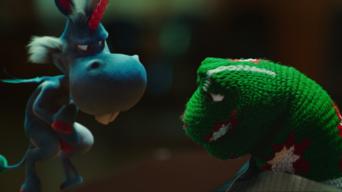 Episode 8 I Am the Future Available on Netflix Brazil

Season 2 of Happy! has 10 episodes. Because different Netflix countries have different availability for episodes, you'll need to check the episode listing below to see which are available in Brazil. 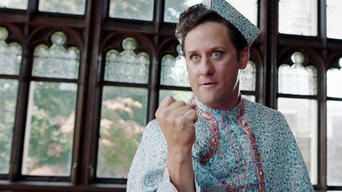 Episode 1 The War on Easter Available on Netflix Brazil 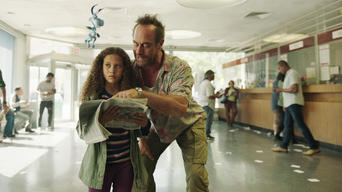 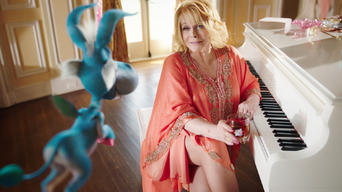 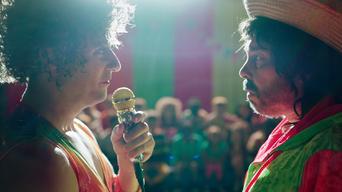 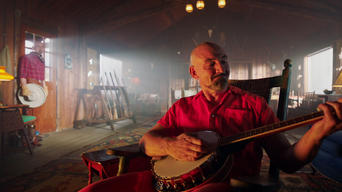 Episode 8 A Friend of Death Available on Netflix Brazil