How to watch Jarhead (2005) on Netflix Finland!

Yes, Jarhead is now available on Finnish Netflix. It arrived for online streaming on February 18, 2020. 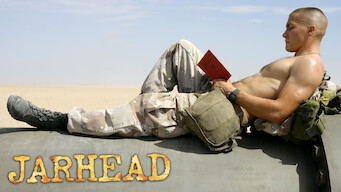 Instead of combat, this film focuses on the long, lonely days spent at war, and the caustic humor soldiers employ to deal with unbearable conditions. From father to son and son again, a Marine's mission is passed down -- one man's crash course in military madness.

Heaven Is for Real

A Beautiful Day in the Neighborhood