How to watch Dirty John: Betty Broderick (2020) on Netflix Finland! When love becomes twisted, and trust turns into manipulation, anything can happen — including murder — in this true-crime anthology series. What happens when the person you care about the most becomes the one you can trust the least?

Season 1 of Dirty John has 8 episodes. Because different Netflix countries have different availability for episodes, you'll need to check the episode listing below to see which are available in Finland. 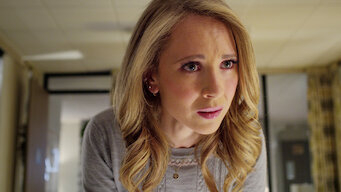 Ensconced with John in a luxurious new house, Debra brushes off warning signs about the relationship. Veronica, however, acts on her suspicions. Episode 3 Remember It Was Me Available on Netflix Finland

Shaken by what she discovers about John's shady background, Debra plots her next move. In the past, a chance encounter exposes John's treachery. 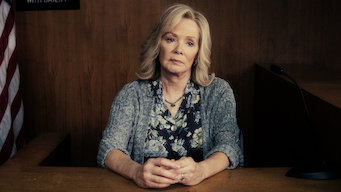 Forgiveness in the present and past intertwine as Debra wavers on what to do about John, while years before, her mother deals with a family tragedy. 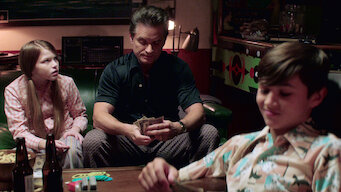 Out of the hospital and ailing, John lures Debra back in as her family freezes her out. Meanwhile, flashbacks explore John's twisted family dynamic. 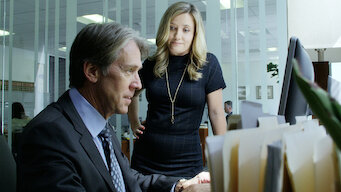 Debra and John's meeting with a lawyer leaves everyone rattled. In flashbacks, a dogged cop closes in on John with help from the first Mrs. Meehan. 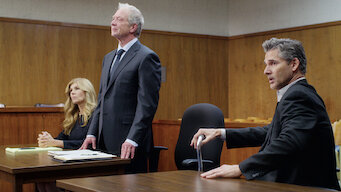 A different view of John's grifter operation exposes the lies and threats he uses to manipulate his targets, including an increasingly fearful Debra. As Debra attempts to move on with her life, John's anger finally boils over, leaving a member of her family in a desperate fight for survival.

Season 2 of Dirty John has 8 episodes. Because different Netflix countries have different availability for episodes, you'll need to check the episode listing below to see which are available in Finland. Unraveling and in denial over Dan's decision to divorce, Betty escalates her behavior while disregarding her husband's calculated legal maneuvering. Episode 2 The Turtle and the Alligator Available on Netflix Finland

Years before their marriage imploded, Betty struggles to support Dan and their fast-growing family when he decides to attend both medical and law school. Witnessing a friend's marital meltdown, Betty sees cracks deepen in her own union and senses Dan's disenchantment with their now affluent lifestyle. Episode 4 More to It Than Fun Available on Netflix Finland

Dan gaslights an increasingly agitated Betty over his relationship with Linda even as he callously plots his exit from their marriage. 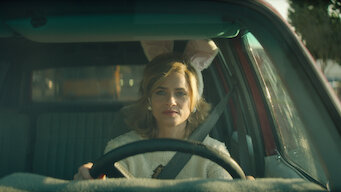 Betty channels her rage at Dan with abusive phone messages and vandalism, leading him to retaliate in ways that range from petty to cruel. 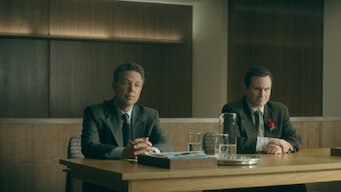 Episode 6 The Twelfth of Never Available on Netflix Finland

At a legal disadvantage, Betty faces off with Dan in court, where she attempts to hold him accountable for how he's treated her. More and more distraught over Dan's new life with Linda, Betty unloads on her friends and family before she finally reaches a breaking point. 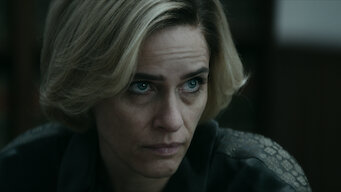 On the witness stand, Betty testifies about the events that culminated in her entering Dan and Linda's home on that fateful night.

The People vs. O.J. Simpson

Gilmore Girls: A Year in the Life