This list shows the Netflix titles released on a specific day in Finland. 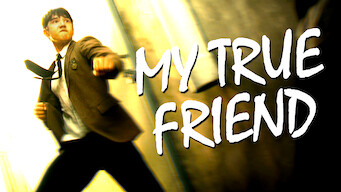 A bullied student forms a bond with the leader of a youth gang and discovers the power and meaning of true friendship. share: 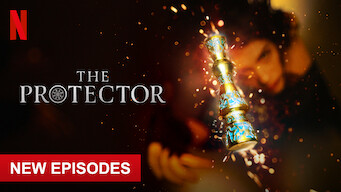 Discovering his ties to a secret ancient order, a young man living in modern Istanbul embarks on a quest to save the city from an immortal enemy. He's an ordinary man living an unremarkable life. Or so he thought. Now the fates of millions depend on his every move. share:

Here are a few movies and shows you can't watch in Finland without a VPN. 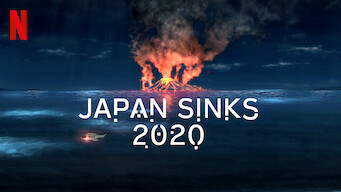 After catastrophic earthquakes devastate Japan, one family's resolve is tested on a journey of survival through the sinking archipelago. Earthquakes. A volcano. Sinking islands. Amid the destruction, a group of survivors tries to make it out alive. share: 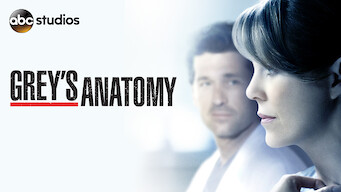 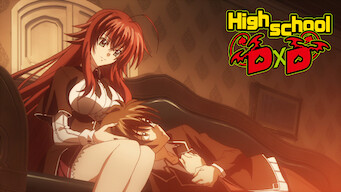