How to watch Zumbo's Just Desserts: Season 2 (2016) on Netflix France!

We'll keep checking Netflix France for Zumbo's Just Desserts: Season 2, and this page will be updated with any changes.

Season 1 of Zumbo's Just Desserts has 12 episodes. Because different Netflix countries have different availability for episodes, you'll need to check the episode listing below to see which are available in France. 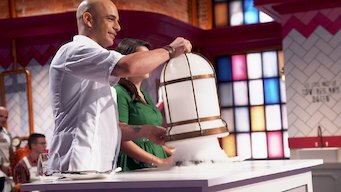 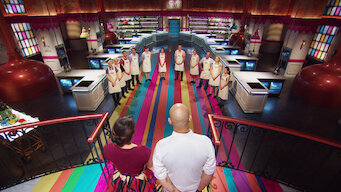 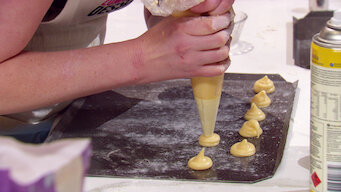 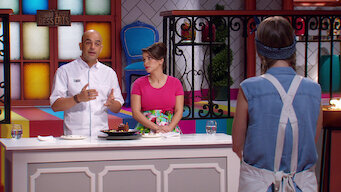 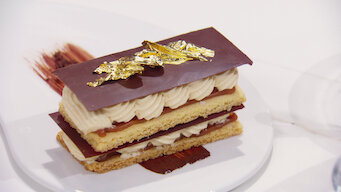 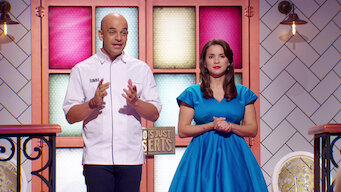 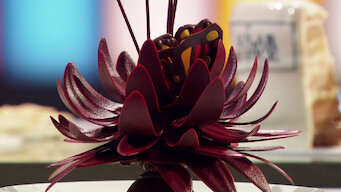 Season 2 of Zumbo's Just Desserts has 10 episodes. Because different Netflix countries have different availability for episodes, you'll need to check the episode listing below to see which are available in France. 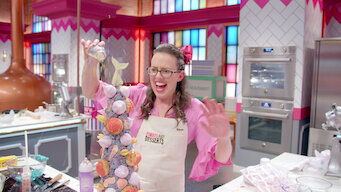 Episode 4 Out of This World Available on Netflix France 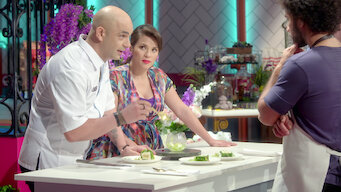 Episode 10 Bring on the Bling Available on Netflix France