Yes, 6 Underground is now available on Israeli Netflix. It arrived for online streaming on December 13, 2019. 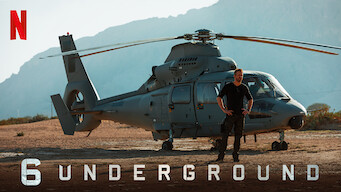 After faking his death, a tech billionaire recruits a team of international operatives for a bold and bloody mission to take down a brutal dictator. Six people. One mission. No limits. Now that the world thinks they're dead, they can start fixing it -- one bad guy at a time.

6 Underground is exactly the movie you’d expect from a collaboration between a director know for quick cuts and huge explosions and an actor who has cornered the market on dark sarcasm cut with a healthy dose of boyish charm – only better, bigger and more. Ryan Reynolds and Michael Bay team up in this Netflix Original that is every bit as entertaining as any big-screen action film that’s been produced in recent years.

The pairing of Bay and Reynolds seems like such a natural fit that I was sure they’d worked together before – turns out, this is their first pairing. But I am sure it won’t be their last because this flicks checks every one of the boxes Michael Bay fans have come to expect while still leaving lots of room for Ryan Reynolds to provide his signature running commentary laced with quick wit and morbid humour. The writing team of Paul Wernick and Rhett Reese (Deadpool) are the third element to this magical 6 Underground equation. And it all comes together beautifully for 2 hours and 8 minutes of action genre decadence. 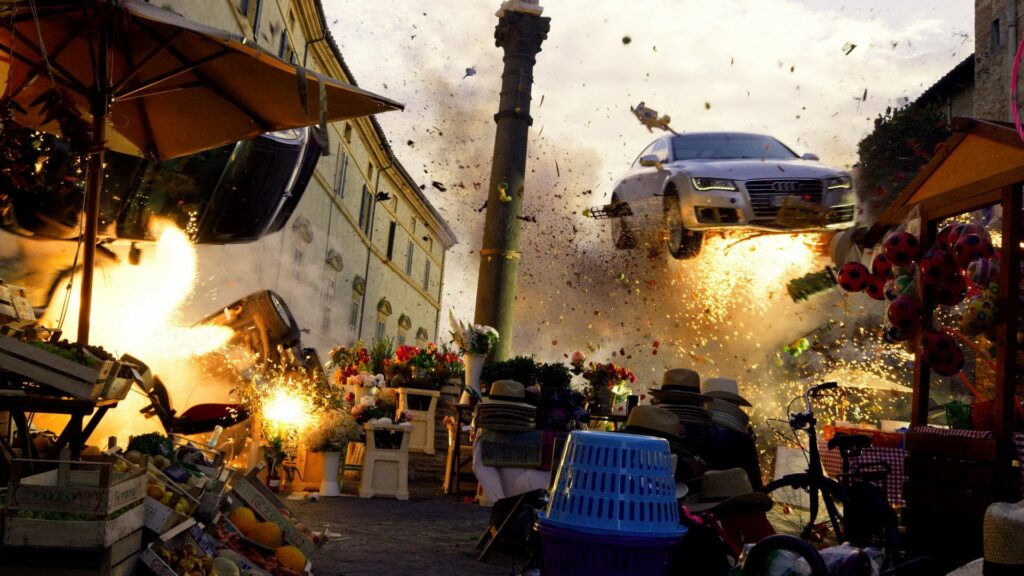 Reynolds (One) plays a tech billionaire who fakes his own death and subsequently gathers a small group of mercenaries to track and eliminate international thugs. No names, no past, no connections are the governing rules of the crew that is rounded out by Melanie Laurent (Two), Adria Arjona (Five) Manuel Garcia-Rulfo (Three), Dave Franco (Six) and Ben Hardy (Four). Each member of the team brings their own expertise to the table while carrying their own ghosts into the operation.

During the opening sequence there is enough destruction and mayhem to fill three regular action films but this being a Michael Bay production the body count is right on track. A car chase through Florence, Italy is the backdrop for fast-paced exposition and graphic series of near-misses and no-misses that set the tone for the rest of the movie. This sequence keeps us on the edge of our seats as it proves that no one is safe, not even a core member of Reynolds’ crew. 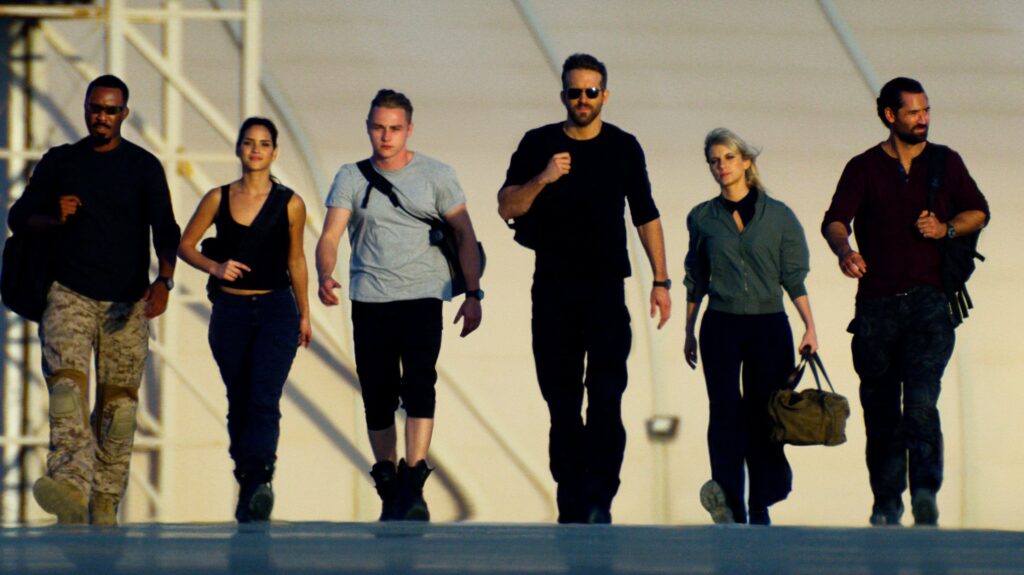 Enter Seven (Corey Hawkins). Hawkins comes in as a replacement crew member but soon centers as One’s conscious and constant challenger as the mission moves forward. While this supporting cast is given more to work with than we are used to seeing in Bay’s films it would have been nice to see a few less explosions and a little more screen time dedicated to filling out the story and motivation of the team. Hopefully we’ll see this happen in a sequel.

While there has been no official word on a sequel yet, the exposition at the beginning of 6 Underground mentions several missions so we’ll see. Reynolds, when questioned about the possibility of a sequel, said he’d be all in for a follow-up flick. Furthermore, it is not unusual in the Michael Bay universe to see multiple sequels so let’s cross our fingers that 6 Underground is just the beginning for this writing-directing-acting team.

You're missing out on thousands of Netflix movies in Israel 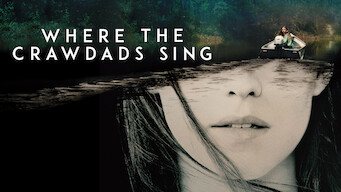