Yes, Trailer Park Boys: The Animated Series: Season 2 is now available on Italian Netflix. It arrived for online streaming on May 22, 2020.

Season 1 of Trailer Park Boys: The Animated Series has 10 episodes. Because different Netflix countries have different availability for episodes, you'll need to check the episode listing below to see which are available in Italy. 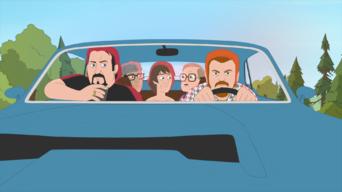 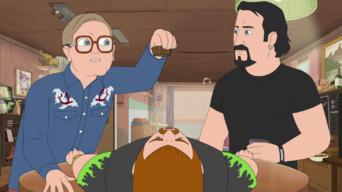 Season 2 of Trailer Park Boys: The Animated Series has 10 episodes. Because different Netflix countries have different availability for episodes, you'll need to check the episode listing below to see which are available in Italy. 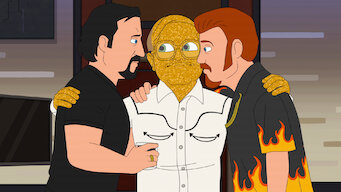 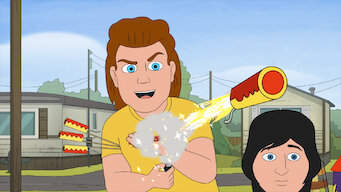 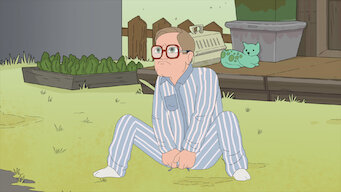 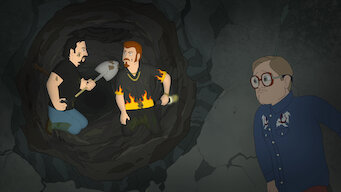 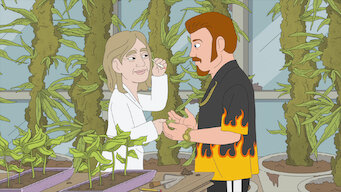 Episode 10 Well Boys, I Guess I Gotta Get Dead Available on Netflix Italy