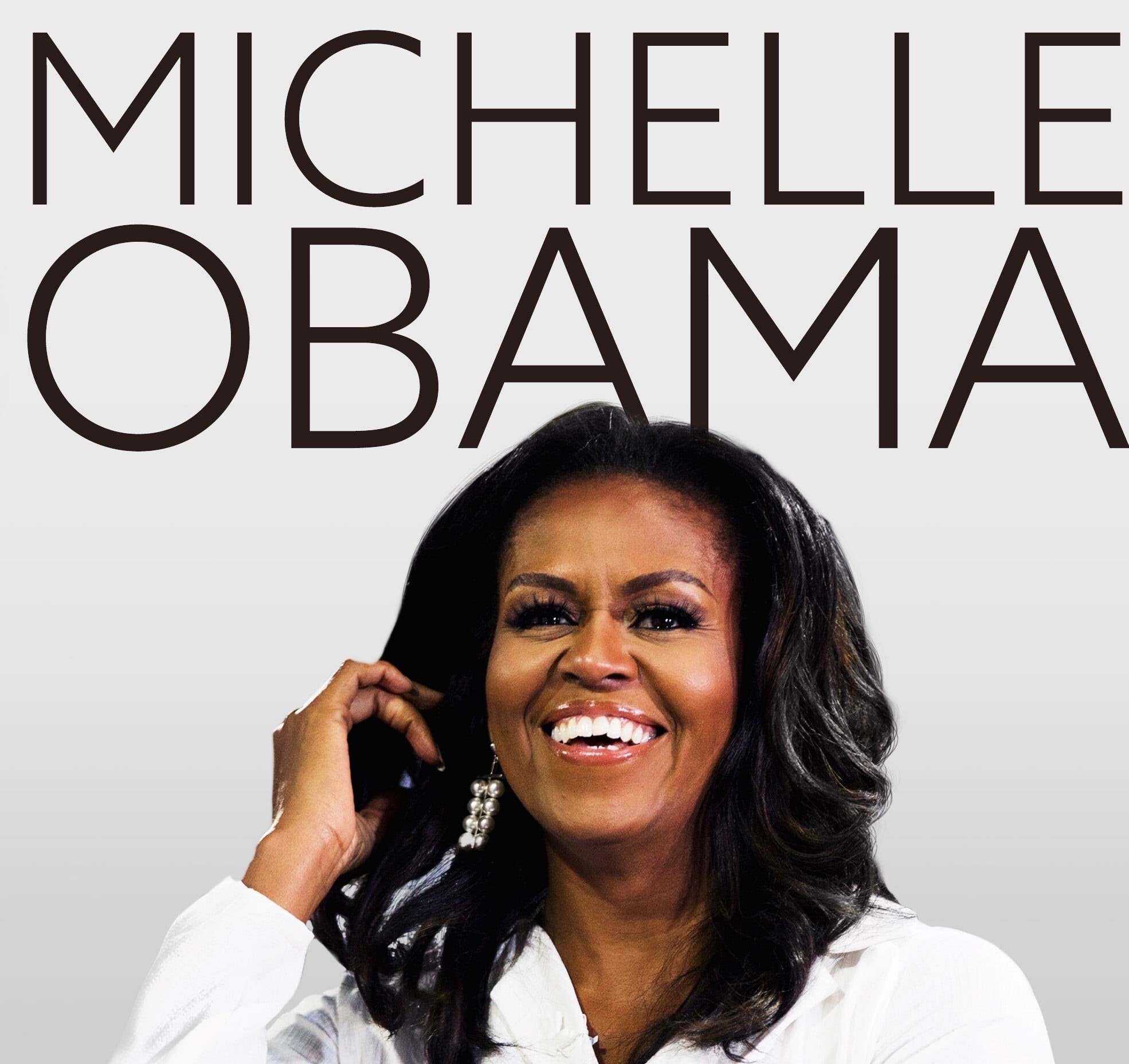 When Barack Obama transitioned to civilian life in 2017, following his two terms as President of the United States, no one thought for one minute that Obama and his charismatic wife, Michelle, were going to quietly sail off into the sunset. In fact, most would have said these two were just getting started.

In May 2018, The Obamas launched Higher Ground Productions with a multi-year deal with Netflix for a combination of scripted and unscripted shows. Over the past three years, Higher Ground has had several shows in development and has also enjoyed success with its first few releases, namely the documentary, Becoming, named for Michelle Obama’s chart topping, best selling book of the same name.

Becoming was launched just months after Higher Ground released the fascinating documentary American Factory about a Chinese company that takes over an abandoned General Motors plant to bring 2,000 jobs back to America. This first offering from Higher Ground created a buzz on the festival scene and paved the way for more of the same from the new production company.

Higher Ground Production company has cast a wide net. They have committed to investing in movies and television series that tell stories and elevate diverse voices. Their focus is broad yet defined and the work coming from this company has already shown a great deal of promise – including big wins at both the Academy Awards and the Emmys.

The newest work to come from Higher Ground may look like a one-eighty at first glance but when you take a second look you’ll see how the children’s educational series, Waffles + Mochi, is an extension of the original vision the Obamas had while still in office more than four years ago. This Netflix original combines live action and puppetry and adds in a hefty dose of imagination and fun to give kids a whole new perspective on nutritious foods and the wonderland that is the American Grocery Store. Not to mention, it stars former first lady Michelle Obama herself!

With the creativity and imagination this young production company has already shown, we cannot wait to see what comes next from this dynamic partnership between Netflix and Higher Ground Productions.