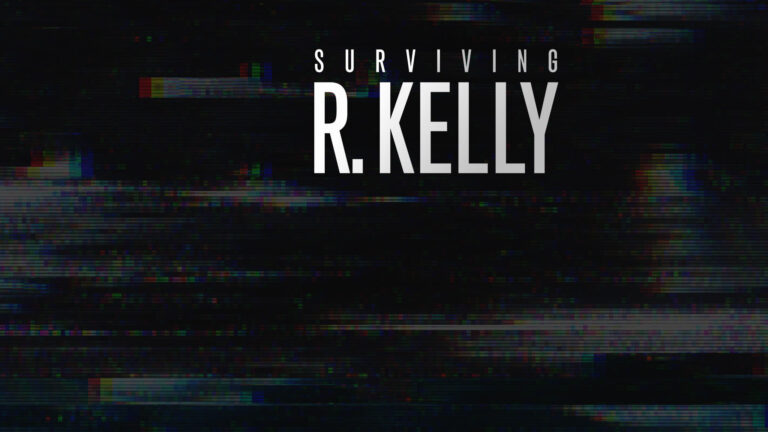 Being a teen of the 90s. I am very familiar with the tunes of R & B sensation, R. Kelly. I thought I was also familiar with the rumors and accusations against him but the 2019 docuseries, Surviving R. Kelly, was an in-depth revelation of the alleged abuse, manipulation and perverse practices of the singer. All of which were glossed over for decades in favour of making profits and protecting the money. Even a video tape of Kelly sexually abusing a minor could not stop him.

Surviving R. Kelly gives an unvarnished account of Kelly’s rise to fame, his narcissistic behaviors and his uncanny ability to doge consequences for his crimes. Former partners, childhood friends and ex-employees all agreed to be interviewed for this Lifetime series. A number of heavy weights in the music industry also lent their voices and opinions to this project, including John Legend, Wendy Williams and Chance the Rapper. But their voices pale in comparison to the voices of the survivors.

Over six episodes, dozens of women – survivors – detail their experiences of manipulation, control and abuse at the hands of Robert Kelly. Some of the allegations date back before his illegal marriage to pop-star, Aaliyah, in 1994. The most serious of the allegations surround the release of a sex-tape that featured a fourteen year old girl. This discovery led to a charge of child pornography in 2002 and a trial that eventually saw Kelly found not guilty.

Following the trial, Kelly’s experienced surprisingly little backlash from his fans and even less from the music industry. He continued to make music, appear in concert and enjoy collaborations with other artists. While very few in the industry distanced themselves from Kelly, all seemed to know of Kelly’s exploits, at least anecdotally, and chose to continue to make money off the singer instead.

Over time, it became known that Kelly had settle several sexual assault cases out of court over the years. Women who had escaped controlling and abusive relationships with Kelly, including his ex-wife, Andrea Kelly, began to speak out about their experiences with the recording artist. While professionally there were few consequences for Kelly, women began to listen and believe the survivors. And they began to organize.

Surviving R. Kelly, produced by several notable names in the music industry, including Dream Hampton and Tamra Simmons, does not shy away from critiquing the response of its own. The docuseries pays tribute to the women who formed a grassroots resistance to Kelly, the women who believed the survivors first, the women who were unwilling to let a perpetrator off the hook, no matter how charming he seemed.

These women, namely Tarana Burke and Oronike Odeleye, worked, and continue to work, to hold aggressors accountable and bring truth to light. Justice is often illusive but accountability can be attained through a number of different channels. Burke and Odeleye lead a legion of women and have activated a movement across the globe that calls on the public to believe victims and hold perpetrators responsible.

Surviving R. Kelly is an interesting and difficult watch. The inclusion of opinions from psychologists to explain how the mind of an abuser works and how society responds to accusations in enlightening and valuable information that makes this docuseries an important watch for those who are able.

Take care though, there is explicit and difficult content throughout this series. Now available on Netflix.