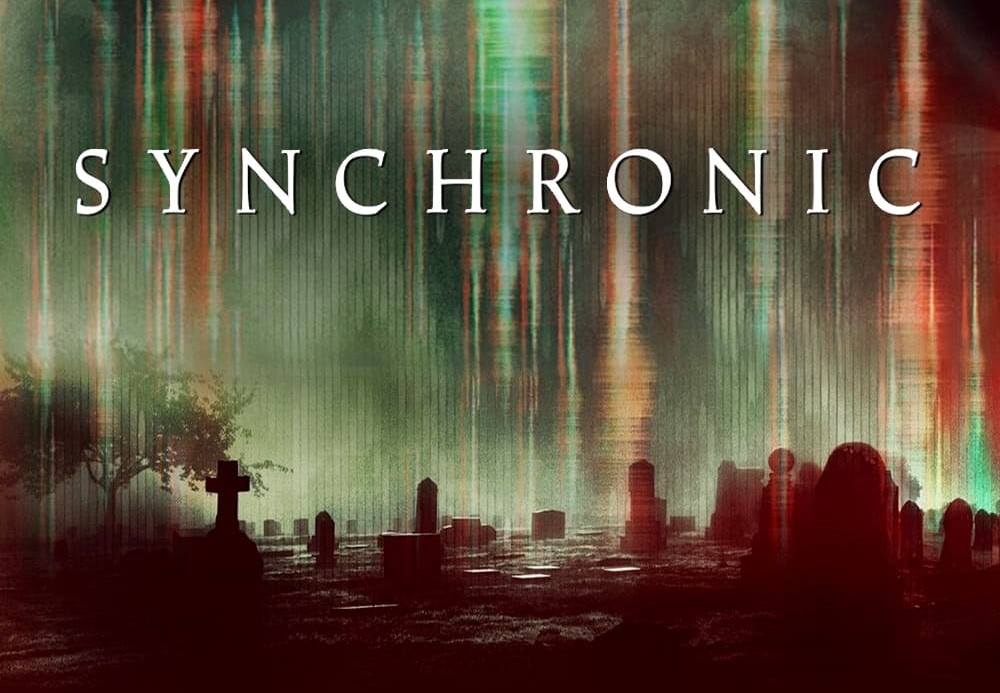 In the vein of the classic Twighlight Zone sci-fi horror flicks, writer/director Justin Benson offers us the mind-bending thriller, Synchronic.

Steve (Anthony Mackie) and Dennis (Jamie Dornan) are a couple of New Orleans paramedics that find themselves in he middle of a drug crisis that is leaving a trail of strange injuries, deaths and disappearances. When the Dennis’ daughter goes missing after taking a drug, Synchronic, Steve takes it upon himself to bring his partner’s daughter home – no matter what the cost.

Steve starts off by tracking down the supplier of the drug. He buys the entire supply because he is sure that the drug does more than give the user a dangerous high. He believes there is something much more tangible and unbelievable happening to users. He believes the drug opens a portal to time travel that is putting users in grave dangers, centuries away.

Steve begins experimenting with the drug and keeping a video record of what happens each time he uses. As he struggles to control the drug and track is partner’s daughter, he begins losing his grip on his other responsibilities. He eventually breaks down and confesses to Dennis what he has been doing. Together, they make a last ditch effort to track Dennis’ daughter through time to bring her back to her family safely.

This sci-fi flick hits all the right notes for fans who crave a little paranormal in their thrillers. The story is unique and well-paced and Anthony Mackie does an exceptional job bringing party-boy Steve to life with depth and interest. Jamie Dornan does well as his partner, Dennis, though Mackie does outshine him in every scene.

The mystery of Synchronic is interesting and unusual enough to hook the viewer’s interest and the cinematography and special effects bring Benson’s imaginings to the screen in a brilliant and artistic fashion. This is a flick you won’t want to miss.