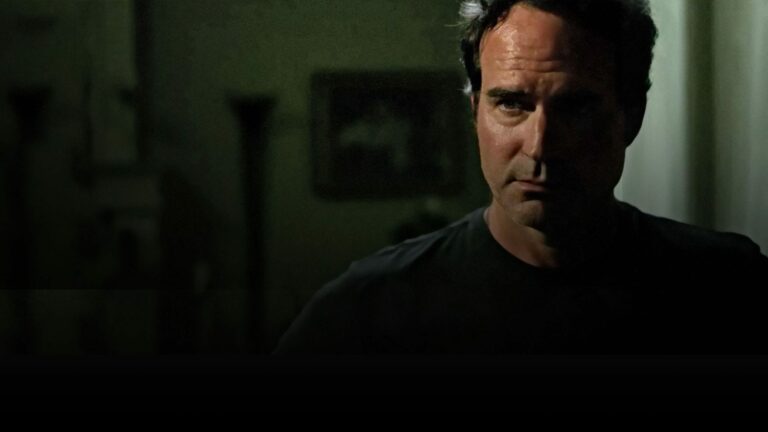 The case of Julia Law, the young para-legal who was found dead in her boss’s bathrub, rocked Philadelphia. He was a powerful defense attorney and she was a smart young woman who was trying to sort her life out when her life suddenly ended. A video she had posted to her social media before her death went viral following the discovery of her body. This video fueled the interest in her case.

The Girl in the Bathtub is a made for TV movie that tells the story of Julia’s life leading up to her death. It is told from her point of view with interjections from the people who knew her best and saw her in the final hours of her life. This is a dramatized retelling of Julia’s story, starring Caitlin Stasey and Jason Patric as defense attorney, Chuck Peruto.

Suspicion swirled around Peruto following the discovery of Julia’s body. Although, her blood alcohol level was five times the legal limit, and she had a history of struggling with alcoholism, many people believed that Peruto had a hand in Law’s death. The case was well documented in the media and while the police reached a conclusion, the public is far from satisfied.

The police conducted an investigation. The coroner made their report. A grand jury was convened. In the end, Charles Peruto was not charged with the death of Julia Law. The official cause of death was drowning due to a seizure but many people speculated about Peruto’s role in Law’s drunken state that night and if he knowingly left her in distress in his apartment.

In the end, though he appeared grief-stricken in public, some questioned how authentic Peruto’s tears really were. They also questioned the timeline he gave to the police about his whereabouts, and his emotional state the night of Julia’s death – especially when the public learned of Julia’s multiple relationships.

It is all speculation but what is known, is that Julia Law sent dozens of text messages and left a handful of voicemails to her friends on the night she died. She joined a chat on an alcoholics anonymous page and posted a few videos to social media. She was hallucinating and in distress. She was alone and unwell. She was isolated and desperate. And then she died.

The Girl in the Bathtub, spends very little time on the investigation or the aftermath of Julia Law’s death. It doesn’t sensationalize the investigation. Instead, in an interpretation of Julia’s own words, a story of addiction is laid out. A story of a young woman, with a magnetic personality but demons too big to outrun, unfolds in heart-breaking clarity.

Based on a true story, The Girl in the Bathtub, is a heart-breaking tale of the death and life of a young woman. Now streaming on Netflix.