How to watch Knightfall: Season 2 (2019) on Netflix Pakistan!

Yes, Knightfall: Season 2 is now available on Pakistani Netflix. It arrived for online streaming on August 18, 2019.

We'll keep checking Netflix Pakistan for Knightfall: Season 2, and this page will be updated with any changes. 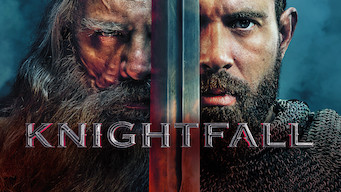 Season 1 of Knightfall has 10 episodes. Because different Netflix countries have different availability for episodes, you'll need to check the episode listing below to see which are available in Pakistan. 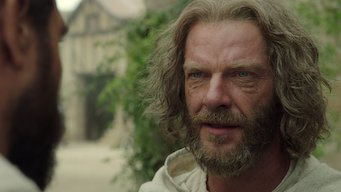 Episode 1 You'd Know What to Do Available on Netflix Pakistan 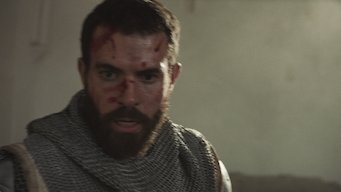 Episode 2 Find Us the Grail Available on Netflix Pakistan 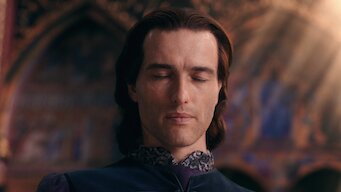 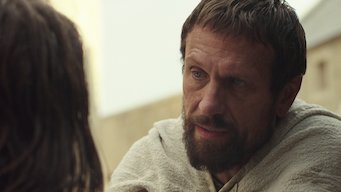 Episode 4 He Who Discovers His Own Self, Discovers God Available on Netflix Pakistan 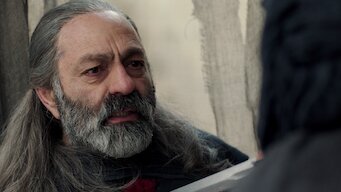 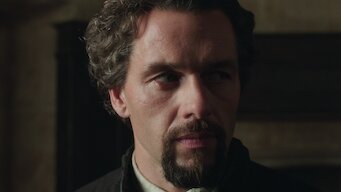 Episode 6 The Pilgrimage of Chains Available on Netflix Pakistan 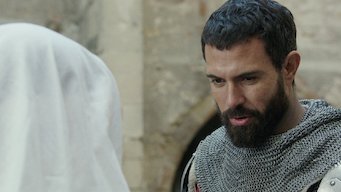 Episode 7 And Certainly Not the Cripple Available on Netflix Pakistan 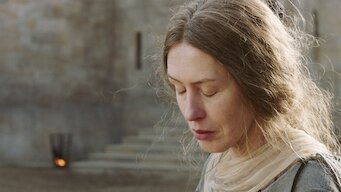 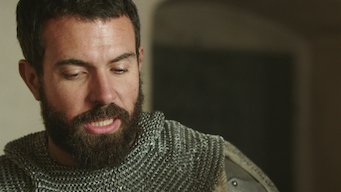 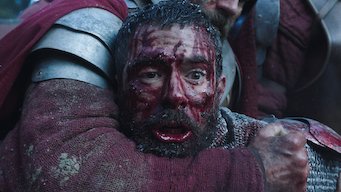 Episode 10 Do You See the Blue? Available on Netflix Pakistan

Season 2 of Knightfall has 8 episodes. Because different Netflix countries have different availability for episodes, you'll need to check the episode listing below to see which are available in Pakistan. 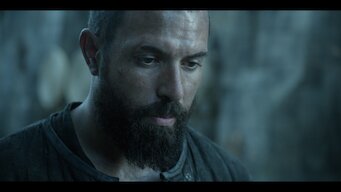 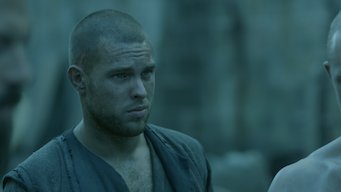 Episode 2 The Devil Inside Available on Netflix Pakistan 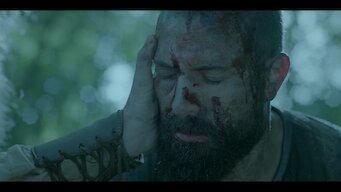 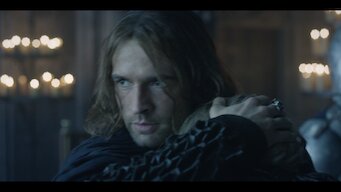 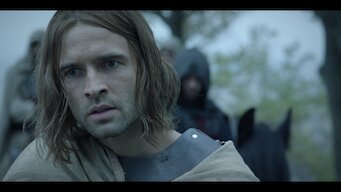 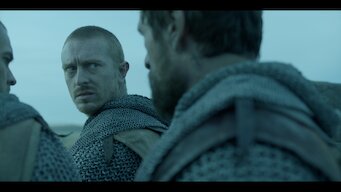 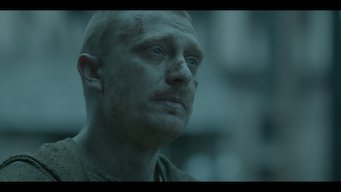 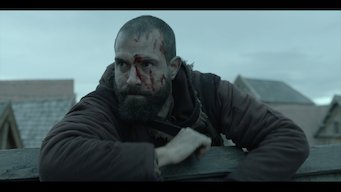 Episode 8 While I Breathe, I Trust the Cross Available on Netflix Pakistan