Yes, The Least Expected Day: Inside the Movistar Team 2019: Season 1 is now available on Panamanian Netflix. It arrived for online streaming on March 27, 2020. Pro cycling’s Movistar Team sets their sights on victory while on the road as they face challenges, controversy and internal conflict. The Least Expected Day: Inside the Movistar Team 2019: Season 1

Season 1 of The Least Expected Day: Inside the Movistar Team 2019 has 6 episodes. Because different Netflix countries have different availability for episodes, you'll need to check the episode listing below to see which are available in Panama. The Movistar Team's 40th season kicks off. Valverde carries the weight of being world champion, and Landa and Carapaz start the Giro as the favorites. 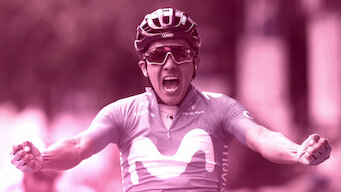 Mikel Landa suffers a few setbacks in the Giro d'Italia. Meanwhile, Richard Carapaz sets himself up as the team's front runner for the final victory. 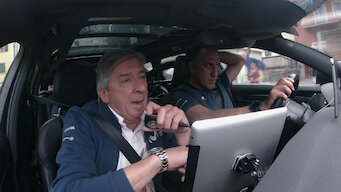 After a big victory, Richard Carapaz is placed as leader of the general classification and must defend it to the end with the help of the whole team. 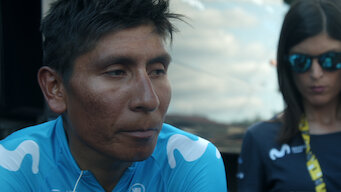 The Tour de France is the biggest goal of the year. Quintana and Landa will share leadership of the team, which always generates internal tensions. 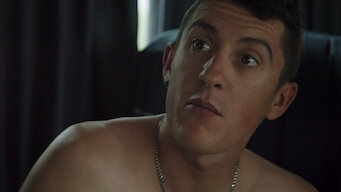 The team finishes the Tour de France in chaos and without a clear lead. They choose Carapaz and Soler to win La Vuelta. But changes are coming. 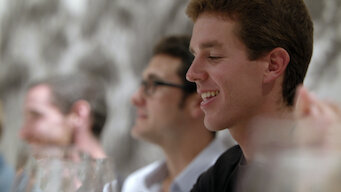 The Movistar Team is involved in a controversy after a fall in La Vuelta. Alejandro Valverde reaches a new milestone. Some riders come and others go.

The Ronda Rousey Story: Through My Father's Eyes

A Life of Speed: The Juan Manuel Fangio Story

Hope: One in a Billion