How to watch Snowpiercer: Season 2 (2021) on Netflix Portugal!

Yes, Snowpiercer: Season 2 is now available on Portuguese Netflix. It arrived for online streaming on January 26, 2021. Earth has frozen over and the last surviving humans live on a giant train circling the globe, struggling to coexist amid the delicate balance onboard. From First Class to the Tail, they’re the last of humanity on this train. But tension among them threatens to send everything off-the-rails.

Season 1 of Snowpiercer has 10 episodes. Because different Netflix countries have different availability for episodes, you'll need to check the episode listing below to see which are available in Portugal. 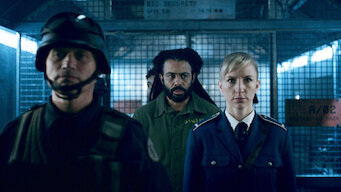 The inhabitants of the Tail section plot their next rebellion. Hospitality head Melanie recruits Tailie leader Layton to assist in an investigation. Several Tailies are punished for the attempted rebellion. Layton and Brakeman Till examine details of the first crime. A devastating accident occurs. 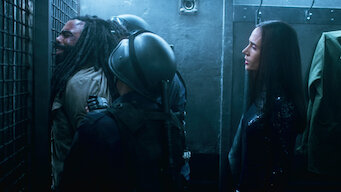 Layton pushes to speak to Nikki and digs into Sean’s past. Melanie and Roche learn of Kronole. A distraction is planned to ease passengers’ anxiety. Episode 4 Without Their Maker Available on Netflix Portugal

After another crime, the hunt for the suspect steps up. Layton and Melanie head uptrain to conduct interviews. The Tailies seek news on Layton. A trial held for a suspect in the killings leads to a surprising revelation. Till celebrates a milestone. Josie sneaks away to search for Layton. As Third Class plans to protest the verdict and Layton struggles to recover, Melanie must deal with an unprecedented emergency on the train. Episode 7 The Universe Is Indifferent Available on Netflix Portugal

Worried a dark secret about the train will get out, Melanie searches for Layton. Josie tries to see Miles, and Ruth has an unexpected rendezvous. Episode 8 These Are His Revolutions Available on Netflix Portugal

While First Class confronts Melanie about who’s running the train, Layton and his conspirators mount their biggest attempt to march to the Engine. Commander Grey, Ruth and the Folgers plan an offensive strike against the rebels. Layton learns a shocking truth. Melanie, in custody, awaits her fate. Turmoil erupts aboard the train as a leadership change takes hold. A surprise appearance brings hope to some of the passengers, but fear to others.

Season 2 of Snowpiercer has 10 episodes. Because different Netflix countries have different availability for episodes, you'll need to check the episode listing below to see which are available in Portugal. 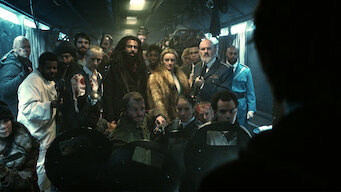 Episode 1 The Time of Two Engines Available on Netflix Portugal

With Big Alice controlling Snowpiercer's fate, Layton plans to fight back. On Big Alice, Melanie confronts Mr. Wilford and reunites with her daughter. 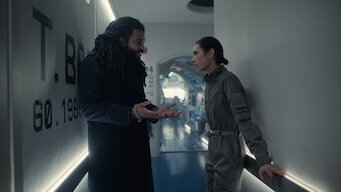 Layton and Wilford meet in light of Melanie's scientific discovery. Till investigates an attack on a Tailie. Zarah makes a shocking find in the clinic. 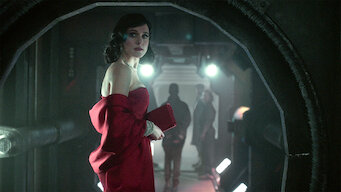 Wilford invites Audrey to be his guest on Big Alice while plotting his next move. Layton faces a harsh dilemma. Josie tries to pass intel to Snowpiercer. 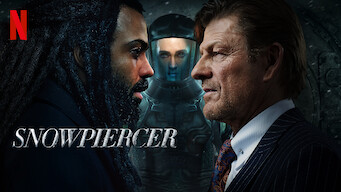 Episode 6 Many Miles from Snowpiercer Available on Netflix Portugal

Mel arrives at the research station and makes some startling discoveries while struggling to survive and thinking back to the days before the Freeze.

Episode 7 Our Answer for Everything Available on Netflix Portugal

Till zeroes in on those responsible for the latest carnage. Wilford tests Audrey's loyalty. Ruth experiences an epiphany as Layton comes under fire. As Layton loses more and more support from Snowpiercer's denizens, an engine emergency forces him to call upon the one person he trusts the least. Episode 9 The Show Must Go On Available on Netflix Portugal

Wilford assumes control of Snowpiercer, while those who are close with Layton grow anxious to learn their fates. Josie tests her newfound ability.

Episode 10 Into the White Available on Netflix Portugal

As the train approaches Melanie's retrieval point, Layton leads a furious attempt to try and pick her up — but not without some sacrifices.

Secret Diary of a Call Girl

Thieves of the Wood

My Country: The New Age 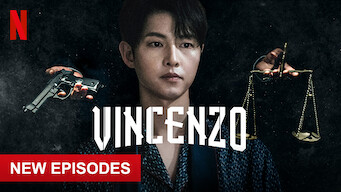