How to watch The Gentlemen (2020) on Netflix Russia! The Gentlemen is not available in Russia BUT it can be unlocked and viewed!

Making moves to sell his valuable UK cannabis empire, an American kingpin sets off a series of plots, schemes and barefaced plays for his business. 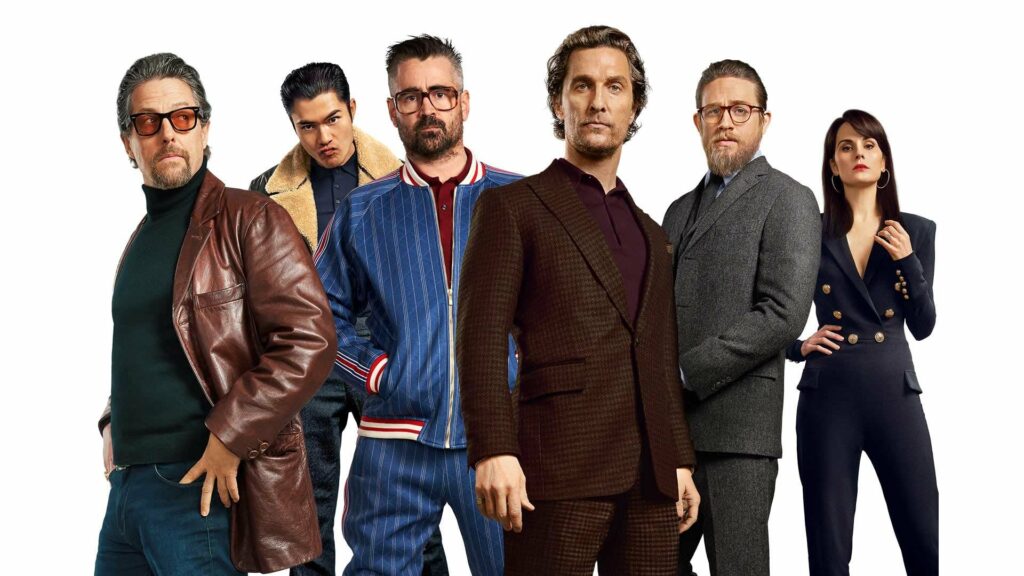 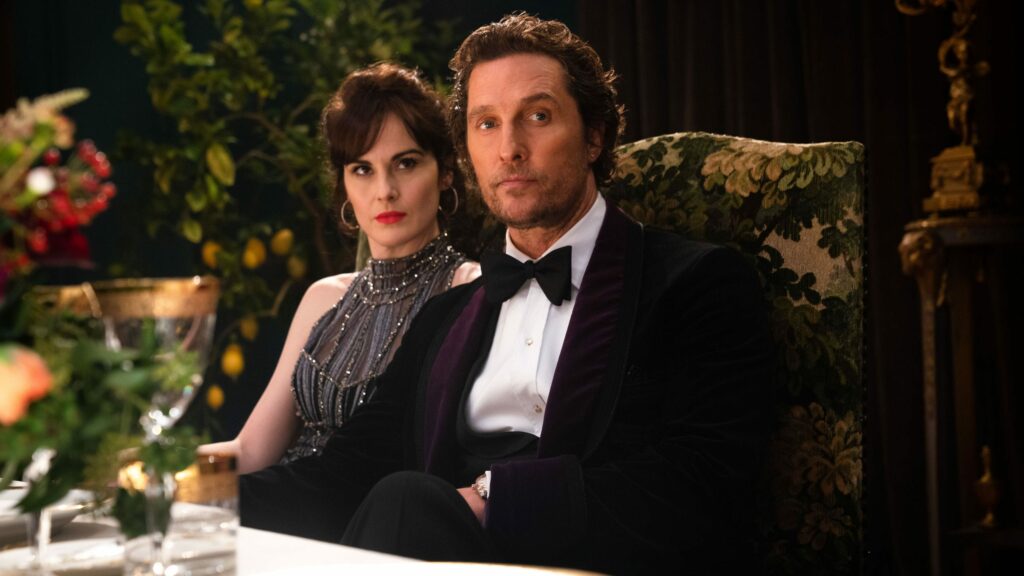 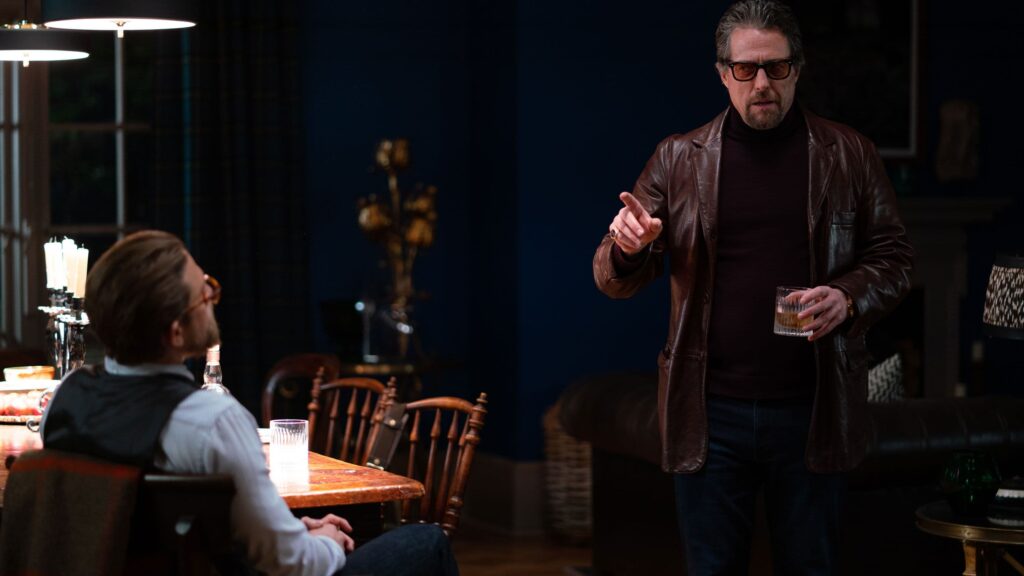 Watch "The Gentlemen" on Netflix in Russia

There is a way to watch The Gentlemen in Russia, even though it isn't currently available on Netflix locally. What you need is a system that lets you change your Netflix country. With a few simple steps you can be watching The Gentlemen and thousands of other titles! Love Between Fairy and Devil 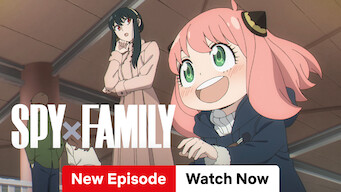