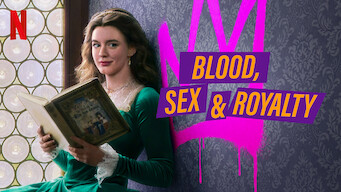 A modern take on the British royal drama, this steamy series offers a window into the lives of history's deadliest, sexiest and most iconic monarchs.

Season 1 of Blood, Sex & Royalty has 3 episodes. Because different Netflix countries have different availability for episodes, you'll need to check the episode listing below to see which are available in Spain.

Episode 1 Boleyns For The Win Available on Netflix Spain

Young Anne Boleyn grows to be a freethinker after spending time at the French court — and her outspoken ways soon catch the eye of a powerful suitor.

As Henry attempts to find a way out of his marriage, Anne introduces him to the radical — and outlawed — writings of religious reformer William Tyndale.

Episode 3 Somebody Wants Me Dead Available on Netflix Spain

After a series of political uprisings and personal tragedies, Anne's marriage with Henry sours — and her perch at court becomes increasingly precarious. 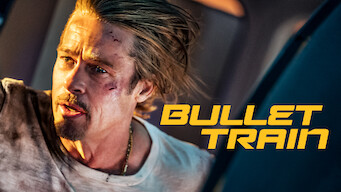 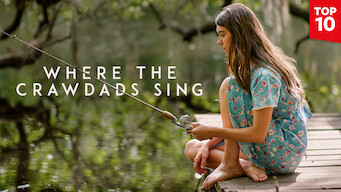 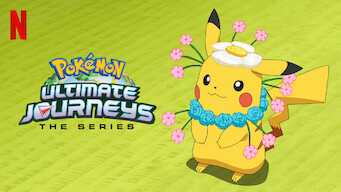 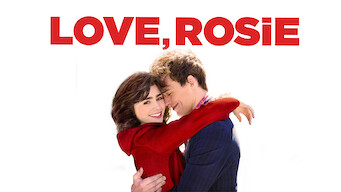 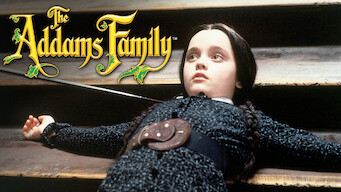