How to watch Barbie of Swan Lake (2003) on Netflix Sweden!

Yes, Barbie of Swan Lake is now available on Swedish Netflix. It arrived for online streaming on April 15, 2018. 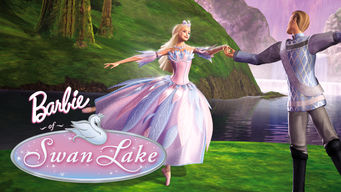 Barbie in A Mermaid Tale

Super Monsters Back to School

Super Monsters and the Wish Star