Word that a local maharaja is threatening British interests sends swashbuckling hero Richard Sharpe on his most dangerous mission yet. He was done fighting. But when duty called, one soldier risked it all to defend his country -- and his honor.

Season 1 of Sharpe's Challenge has 2 episodes. Because different Netflix countries have different availability for episodes, you'll need to check the episode listing below to see which are available in the United Kingdom. Sharpe's best friend Sergeant Harper - has gone missing and reports suggest that the real power behind the risings in India is Colonel Dodd. Now reunited with Harper, Sharpe plans to rescue a British General's kidnapped daughter. Once inside the fort things don't quite go to plan.

13 Hours: The Secret Soldiers of Benghazi 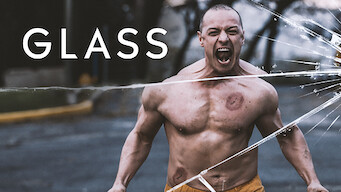