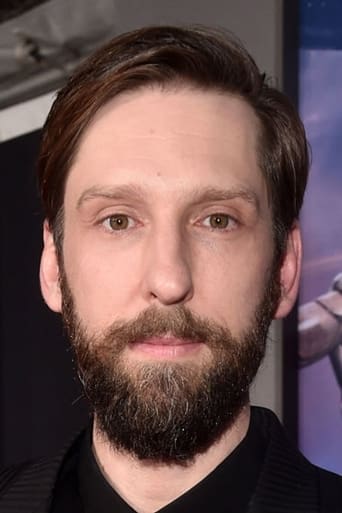 From Wikipedia, the free encyclopedia. Joel David Moore (born September 25, 1977) is an American actor who has appeared in television commercials, feature films, and television series. He is best known for his roles as Owen Dittman in Dodgeball: A True Underdog Story, Dr. Norm Spellman in Avatar, Colin Fisher in Bones and J.P. in Grandma's Boy.