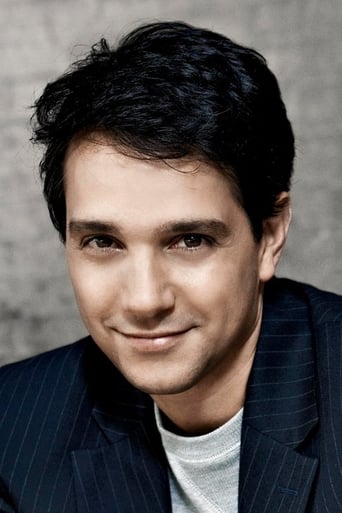 Ralph George Macchio (born November 4, 1961) is an American actor, best known for his roles as Daniel LaRusso in the Karate Kid series, Billy Gambini in My Cousin Vinny, and Johnny Cade in The Outsiders. He is also known to American television audiences for his season five recurring role as Jeremy Andretti on the comedy-drama Eight Is Enough. He competed on the twelfth season of Dancing with the Stars. Description above from the Wikipedia article Ralph Macchio, licensed under CC-BY-SA, full list of contributors on Wikipedia.