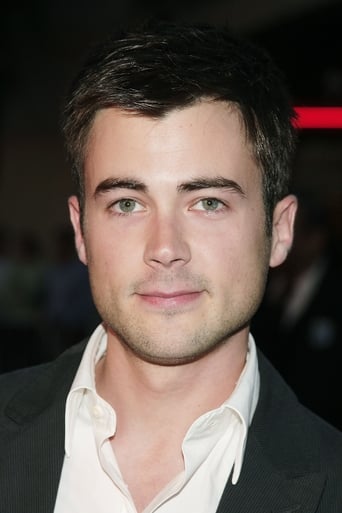 From Wikipedia, the free encyclopedia Matthew Clayton "Matt" Long (born May 18, 1980) is an American actor. He played the teenaged Jack McCallister on Jack &amp; Bobby, the younger Johnny Blaze in Ghost Rider, and Tyler Prince in Sydney White. Long was born in Winchester, Kentucky. He has one younger sibling, Zac. He attended Western Kentucky University where he met his wife, Lora Chaffins. He was also a member of Sigma Alpha Epsilon fraternity. After graduation, Long moved to New York City where he worked as an actor throughout various theaters. He now resides in Hollywood, California. Description above from the Wikipedia article Matt Long, licensed under CC-BY-SA, full list of contributors on Wikipedia.