How to watch The Impossible (2012) on Netflix Canada!

Yes, The Impossible is now available on Canadian Netflix. It arrived for online streaming on July 1, 2021. Dramas, Movies Based on Real Life

Tracking one family's harrowing experiences, this gripping drama depicts the chaos generated by the massive 2004 tsunami in Southeast Asia.

I don’t even know how to intro this film. It is undeniably one of the most gut-wrenching, edge-of-your-seat, hopeful, beautiful, brutal flicks based on a true story that I can think pf. I, clearly, love it from the first shot til the last. Let me tell you why I love The Impossible so much. 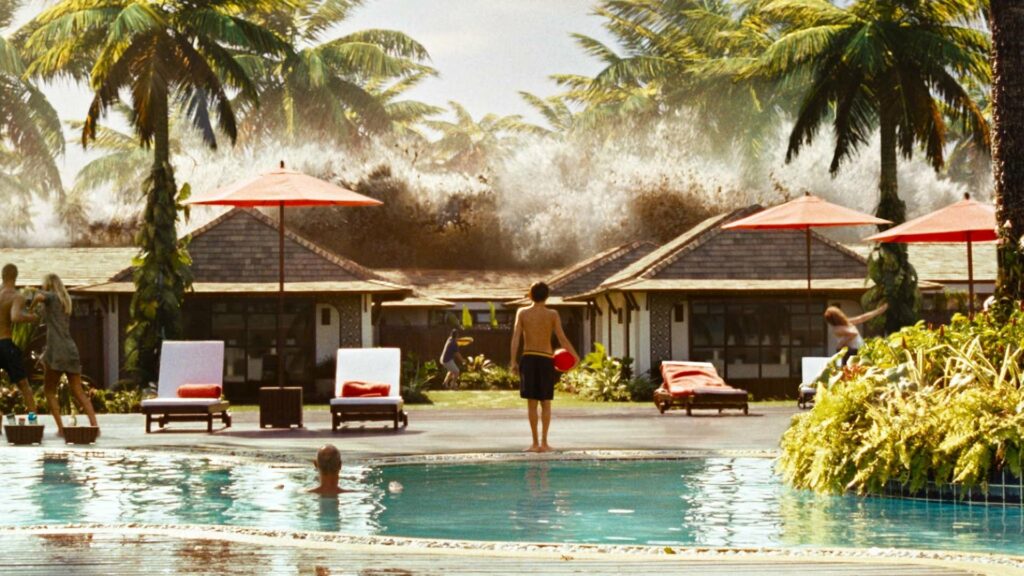 During the Christmas season of 2004, a tsunami, that originated in the Indian Ocean, devastated the the islands and seaside communities of more than a dozen countries and killing hundreds of thousands of people. The Impossible is one story, of one family, who worked to survive and to find each other after the initial destruction of the waves. This is the story of Maria Belon and her family.

On vacation for Christmas break, Dr. Maria Bennet (Naomi Watts), her husband Henry (Ewan McGregor), and their three young boys are playing poolside when the tsunami hits. The screen in filled with chaotic, swirling water and snippets of screams and crashes. Finally, Maria breaks the surface of the water. She surveys the decimation of the resort community as the currents of the waves carry her away. 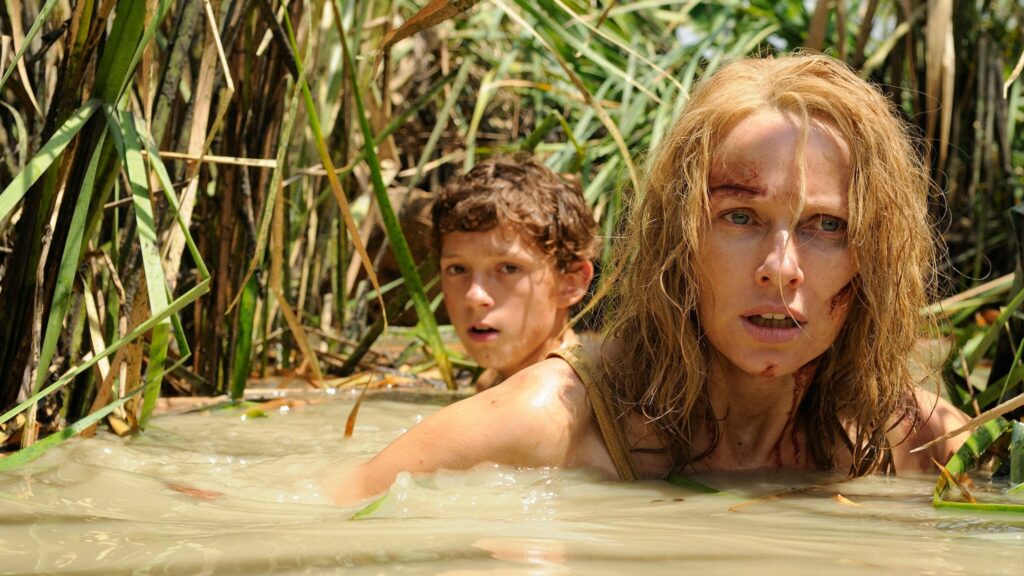 Unbelievably, in the middle of this mayhem, Maria spots her eldest son, Lucas (Tom Holland) and manages to make her way to him. The pair allows the current to take them wherever it will as they catch their breath. Eventually they make their way to a tall tree, rescuing a toddler along the way. It is as they approach the tree that they realize just how injured Maria is.

At the same time, her husband, Henry, miraculously found both of their younger sons and was able to carry them to safety on the upper floors of the resort. As the rescue efforts begin, Henry and the boys are compelled to leave the resort to find safety in the inland hills. Henry sends his young sons with another family as he stays behind to find his wife and other son. What follows is a harrowing tale of survival, chaos and unbelievable odds and yet, the Bennet family never gives up on each other. 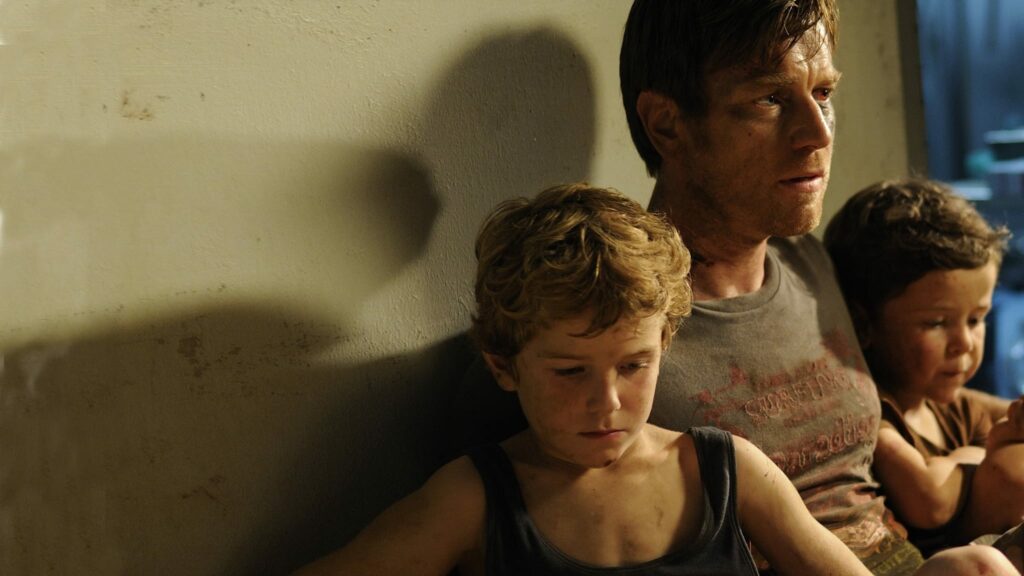 The film was a hit with fans and critics alike. Fellow survivors of the tsunami said that the film was beautiful and yet horrifically accurate. The Impossible along with its director, AJ Bayona, lead cast and effects department were nominated for all the major awards. Critics praised Watts and Holland in particular for their skill and nuance of bringing life to characters who faced such unspeakable trauma. 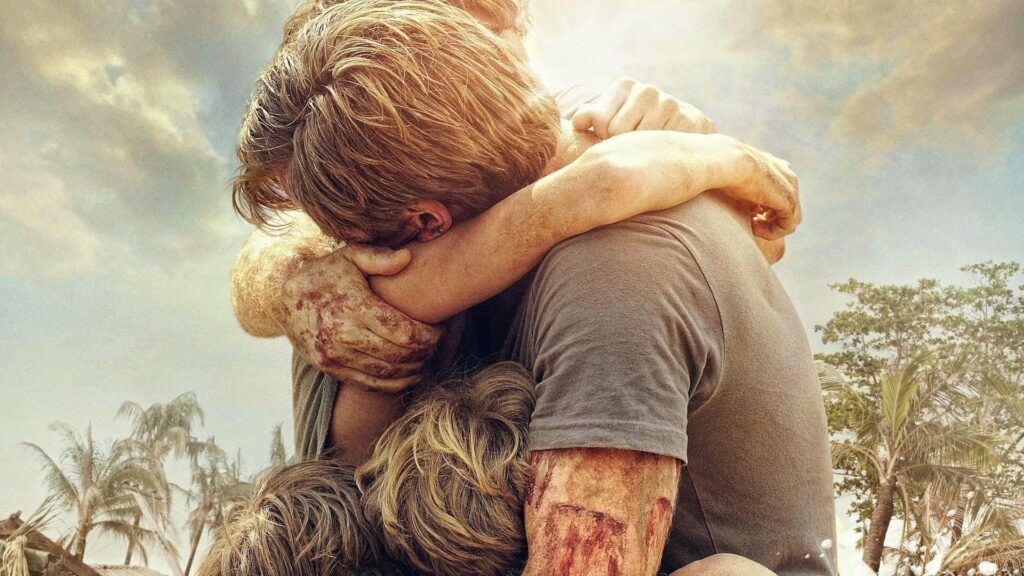 This is a film my teens and I love. To be sure, it is difficult to watch, in parts, but the humanity and love that fills the screen for the entire 113 minute is stunning and captivating. Naomi Watts is beyond brilliant and Tom Holland gives an unbeatable performance, especially considering her was just 16 years old at the time of filming.

Clear a couple of hours, gather your family, and settle in to have your heart broken and healed again as you watch The Impossible, now available on Netflix.

You're missing out on thousands of Netflix movies in Canada 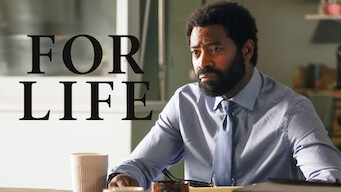 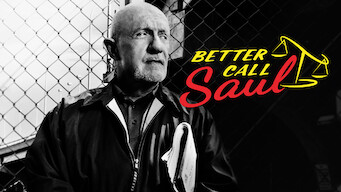 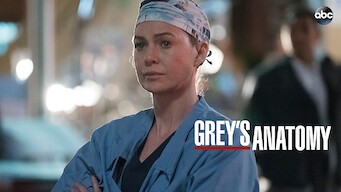