A police chief and an eccentric new prosecutor investigate a string of grisly crimes and eerie phenomena in an isolated town at the edge of a forest. They're cut off from the world. Their neighbors keep turning up dead. And something sinister is lurking in the woods.

Season 1 of Black Spot has 8 episodes. Because different Netflix countries have different availability for episodes, you'll need to check the episode listing below to see which are available in Ireland. 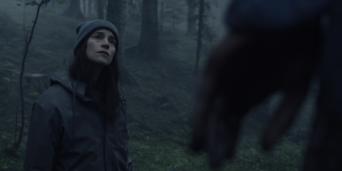 As Maj. Laurène Weiss and her team work to solve the murder of a local nurse, a new prosecutor arrives to investigate Villefranche's high crime rate. Laurène finds a wolf guarding a newborn baby in the woods. But just as the team tracks down the child's family, the case takes another maddening turn. 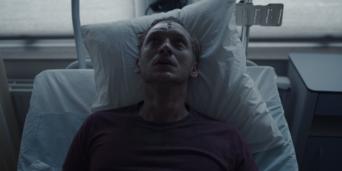 After a terrifying ordeal in a nearby cave, a man begs for help for his trapped girlfriend. But his story doesn't quite add up. A time-honored high school ritual takes a deadly turn, stoking tensions in the town. Meanwhile, Cora gets a glimpse of an underground network. 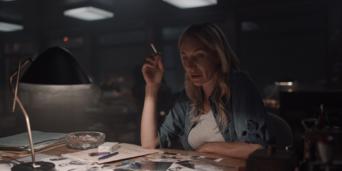 Episode 5 The End of the Road Available on Netflix Ireland

A shootout at Sabine's bar triggers a hunt for a band of armed criminals. Cora and Roman spy on trucks entering the forest under cover of night. 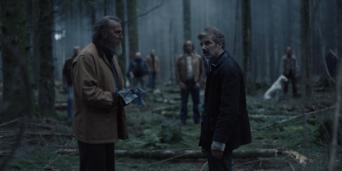 When a local hero's wife commits suicide, Laurène becomes convinced the man isn't what he seems -- and goes rogue to uncover the truth. Episode 7 The Secret Behind the Window Available on Netflix Ireland

While Siriani grills Bertrand about Marion's disappearance, Teddy Bear and Camille look into the death of a man who knew all his neighbors' secrets. As the truth about Marion finally emerges, Bertrand turns violent, and Laurène and Cora become caught in a dangerous web.

Season 2 of Black Spot has 8 episodes. Because different Netflix countries have different availability for episodes, you'll need to check the episode listing below to see which are available in Ireland.

Episode 1 How We Live Now: Part 1 Available on Netflix Ireland

Laurène cuts her sick leave short to investigate the murder of a quarry worker. In flashbacks to 57 B.C., a Roman expedition takes a harrowing turn.

Episode 2 How We Live Now: Part 2 Available on Netflix Ireland

While Teddy Bear combs through the latest victim's Super 8 footage, Laurène returns to the library to research ancient Celtic rituals.

Episode 3 In Another Life Available on Netflix Ireland

A bizarre bee attack leads to a grisly discovery at a pond. Laurène takes Jonas into custody to find out what he knows about the figure in the forest.

As the full moon sends the town into a frenzy, Hermann grapples with ghosts from his past, and Siriani seizes a chance to inspect the quarry.

Episode 5 The Maiden and the Corpse Available on Netflix Ireland

Laurène stumbles on a surreal crime scene near a piano in the forest. Cora searches for clues to Roman's fate. Garnier digs up info on Siriani's past.

As Laurène desperately tries to escape the ravine and get help for Teddy Bear, memories of her kidnapping surface. Siriani makes a troubling discovery.

With the squad hobbled and the Celtic day of the dead looming, Laurène begs a commander for reinforcements. Dogs lead the way to another body.

Episode 8 The Shadow and the Preys Available on Netflix Ireland

As animal bones pop up around Villefranche, Laurène and Bertrand assemble a team to scour the woods, and the Children of Arduinna prepare their attack. 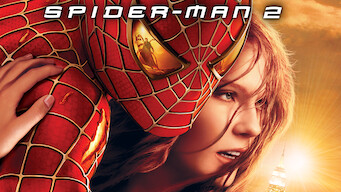 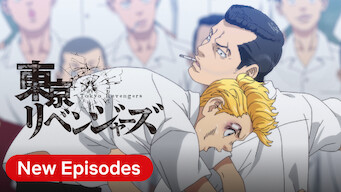