How to watch The Pirates! Band of Misfits (2012) on Netflix New Zealand!

We'll keep checking Netflix New Zealand for The Pirates! Band of Misfits, and this page will be updated with any changes. The Pirates! Band of Misfits is not available in New Zealand BUT it can be unlocked and viewed!

An egotistical pirate captain strives to win the Pirate of the Year Award, but to snag the coveted prize, he'll have to outwit his dreaded rivals. The world's unluckiest pirate sets sail for London to prove he's the world's best. Now, if he could only read a map!

Watch "The Pirates! Band of Misfits" on Netflix in New Zealand

Cloudy with a Chance of Meatballs

Nativity 2: Danger in the Manger 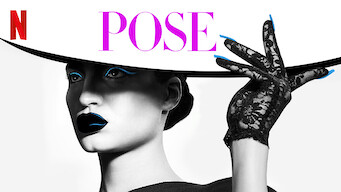 The Pursuit of Happyness
Watch American Netflix
follow us: