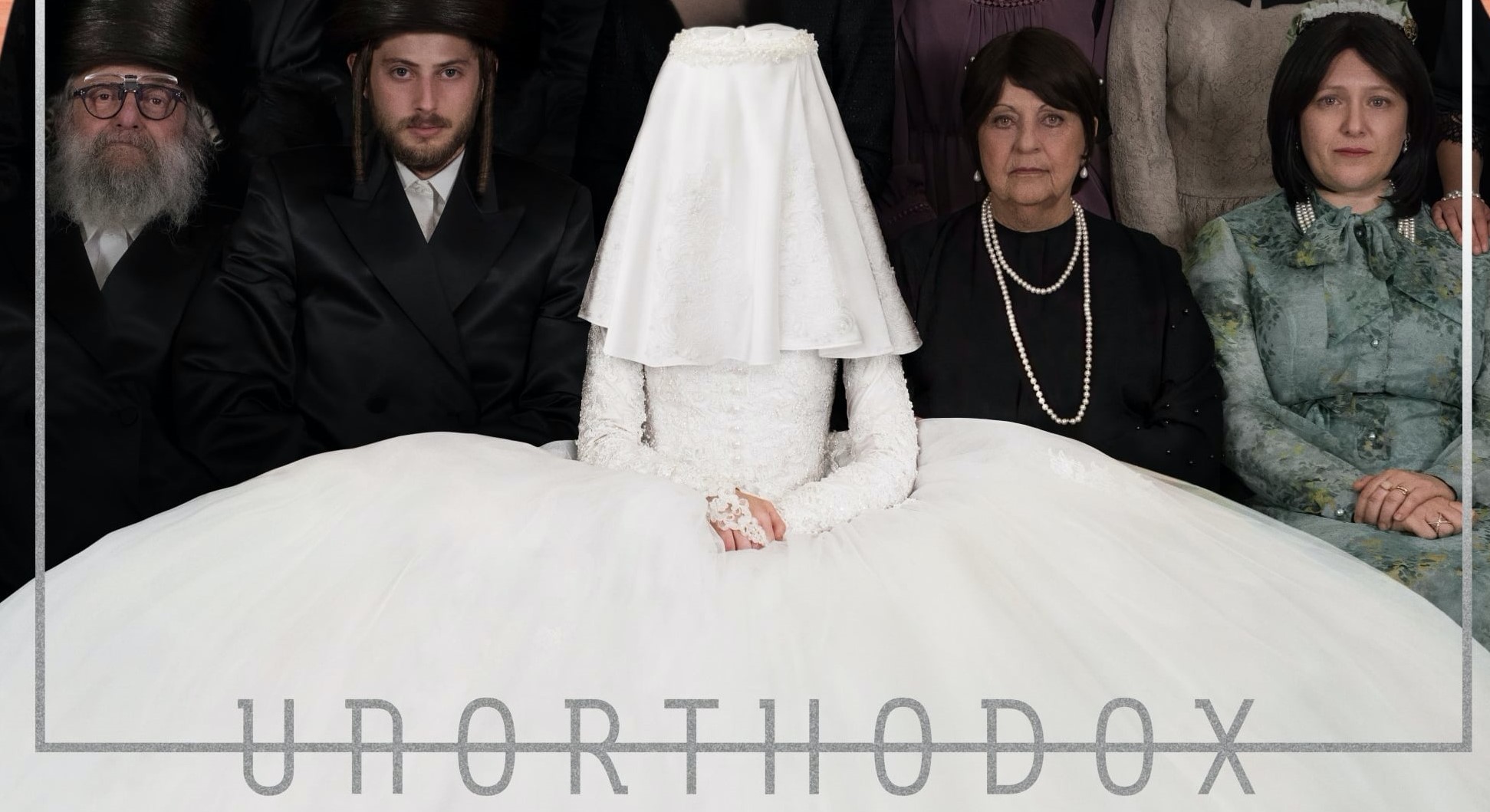 This bite-sized miniseries is the perfect binger for these cold winter days. Based on Debra Feldman’s biography, Unorthodox: The Scandalous Rejection of My Hasidic Roots, this four-part mini series, Unorthodox, gives the viewer a glimpse into the secret world of orthodox Jews and the community that both shapes them and confines them.

The series opens with a young woman, Esther, preparing for a journey and leaving her apartment in Williamsburg, Brooklyn. She tucks a few precious items into the waistband of her skirt and scurries out of her apartment and down the street, constantly checking to see if she is being followed. It is revealed that she is fleeing her community and escaping to Berlin where her estranged mother lives.

The story follows Esther’s early days in Berlin, as she tries to find her way in a secular world, and her husband’s bewilderment and determination upon discovering her missing. Flashbacks that reveal the intimacies of Esther’s unhappy life build an understanding for the viewer why Esther would give up her life, her security and her community for the risk of the unknown.

In Berlin, Esther meets a group of students from the local music conservatories and becomes fast friends with them. When a professor tells her of a scholarship program for underprivileged student, Esther determines to win that scholarship and use it as the firs step to a new and independent life for herself. The day before her audition, with her husband in Berlin searching for her, her new friends helping her prepare for her future and her mother revealing the truth behind her own decision to leave her community years before, Esther must decide for herself whether she will return to what is familiar or whether she will risk it all for a future that is hers alone.

Aside from winning multiple awards, Unorthodox, has the unique distinction of being one of the only mainstream series to be filmed in Yiddish and English. The production team worked hard to create authenticity in the New York scenes that depict the traditions and ceremonies of the Hasidic community. They engaged consultants from the community as well as relying on information from Debra Feldman, the author of the source material. The end result is a beautiful portrayal of a community grounded in faith and steeped in tradition.

Unorthodox is a touching story filled with emotion and beauty. It honours the struggle within us all to find our authentic place in the world while struggling to stay connected to family and tradition. It is a wonderful choice for a binge watch and has a companion piece, Making Unorthodox, which dives deeper into the production and team behind this stunning miniseries.