How to watch Les Misérables (2012) on Netflix Philippines!

Yes, Les Misérables is now available on Philippine Netflix. It arrived for online streaming on October 16, 2018.

We'll keep checking Netflix Philippines for Les Misérables, and this page will be updated with any changes. Is
Les Misérables (2012)
on Netflix Philippines?

The musical version of Victor Hugo's epic tale of love and sacrifice, first produced for the stage in 1985, now receives the big-screen treatment. A struggle for freedom in 19th century France. A great man who was a thief, and a policeman obsessed with his capture.

You're missing out on thousands of Netflix movies in the Philippines

Alice Through the Looking Glass

Charlie and the Chocolate Factory 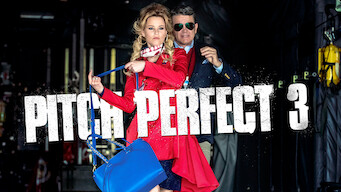 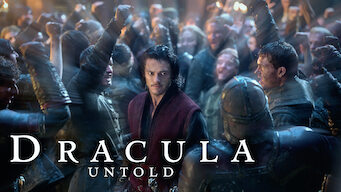 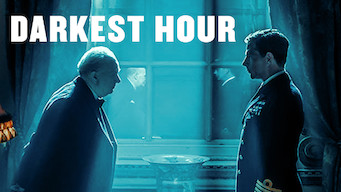