How to watch Galaxy Quest (1999) on Netflix Portugal! Galaxy Quest is not available in Portugal BUT it can be unlocked and viewed!

Decades after the success of a sci-fi series, the show's washed-up stars are recruited by actual aliens to pull off an intergalactic rescue mission. They're not a real spaceship crew, but they played one on TV. Try telling that to the aliens who need their help.

There is a way to watch Galaxy Quest in Portugal, even though it isn't currently available on Netflix locally. What you need is a system that lets you change your Netflix country. With a few simple steps you can be watching Galaxy Quest and thousands of other titles! 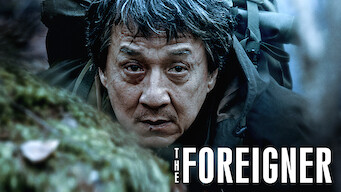