Yes, The OA: Part II is now available on Portuguese Netflix. It arrived for online streaming on March 22, 2019.

We'll keep checking Netflix Portugal for The OA: Part II, and this page will be updated with any changes. 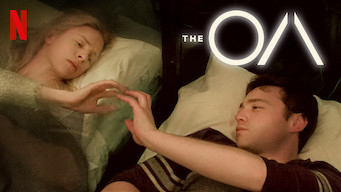 Seven years after vanishing from her home, a young woman returns with mysterious new abilities and recruits five strangers for a secret mission. To some, she's a miracle. To others, a freak. Only a few understand where she's been: to the brink of an unseen world.

The OA: Part I

Season 1 of The OA has 8 episodes. Because different Netflix countries have different availability for episodes, you'll need to check the episode listing below to see which are available in Portugal. 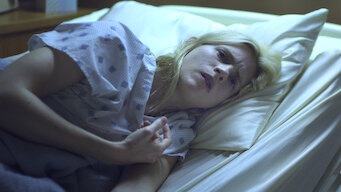 A woman missing for seven years turns up at a hospital with strange scars on her back but can't -- or won't -- reveal where she's been. 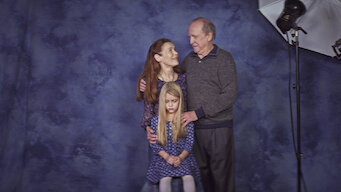 The OA retraces the dramatic twists and turns in her life after a childhood accident, leading up to a fateful encounter far from home many years later. 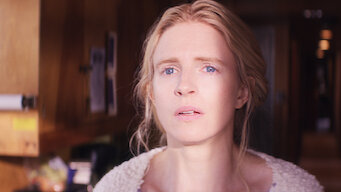 A journalist approaches the family with an offer. At Hap's, a bond is forged with Homer and the others as they hatch a desperate plan. 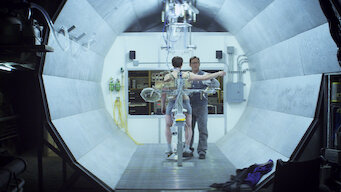 An agonizing dilemma gives OA a new perspective on the group's plight. Homer resolves to find out what Hap's experiments are really about. 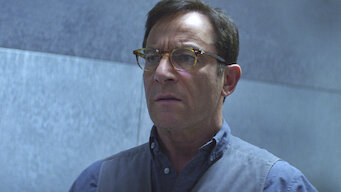 While Hap zeroes in on a new test subject in Cuba, Homer and OA work to perfect their escape plan. Scott reaches his breaking point. 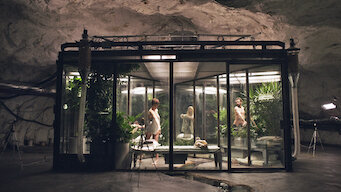 As the group continues its search for the final movement, a startling turn of events gives Hap's work a new urgency. 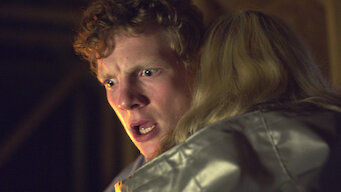 An ominous new dream and a tense outing with Nancy and Abel take a toll on OA. Steve finds his life in turmoil once again. 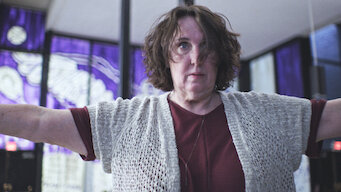 After OA recounts a dramatic final night at Hap's, the others begin to see her story in a new light. The fragments of the dream click into place.

Season 2 of The OA has 8 episodes. Because different Netflix countries have different availability for episodes, you'll need to check the episode listing below to see which are available in Portugal. 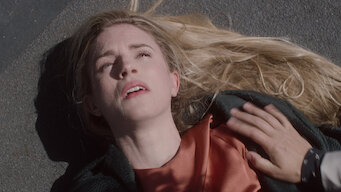 While private eye Karim Washington scours San Francisco for a missing teen who was involved in a cryptic game, OA wakes up in unfamiliar surroundings. 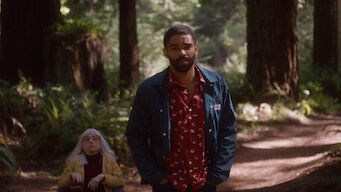 At the clinic, OA discovers what happened to her friends back at Hap's. Karim turns his attention to a doctor who worked for Pierre Ruskin. 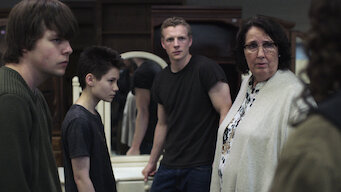 In Michigan, Steve begs the gang to try jumping to another dimension, and a presence in Buck's mirror inspires an unlikely pilgrimage. 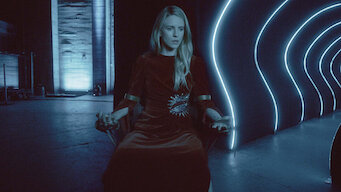 Karim visits Nina at the clinic for help finding the secret entrance to the house. Meanwhile, Hap meets a fellow traveler, and Homer goes on a date. 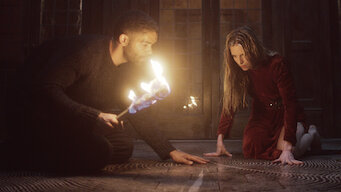 Episode 5 Chapter 5: The Medium & the Engineer Available on Netflix Portugal

After a harrowing ordeal, OA and Karim find themselves locked inside a labyrinth of puzzles. Nagging doubts prompt Homer to snoop on Dr. Percy. 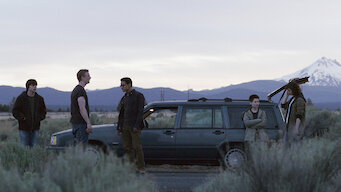 As BBA and the kids head west, an alarming news report forces them to speed up their plans. Jesse wrestles with lingering trauma from the shooting. 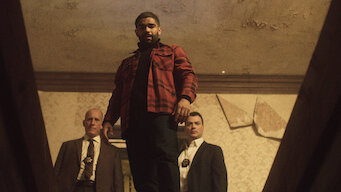 Karim returns to the house with reinforcements, OA tries to access Nina's memories, and Hap offers to discharge Scott -- after one last experiment. 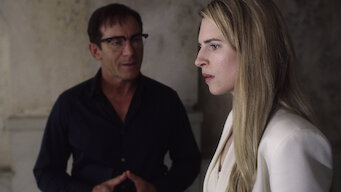 While BBA and the others converge on the clinic, Nina persuades Hap to show her his research, and Karim unlocks one of the house's final secrets.